How to get to Yessentuki

Essentuki – a popular resort, one of those small but unique cities that dot the region of Caucasian Mineral waters. As in other resort towns of the region and is home to several resorts. Mineral water "Essentuki" is known for its healing qualities, and tourists come here more often on hydrotherapy. The transport network in the region is very well developed, so get to Yessentuki special work will not make. 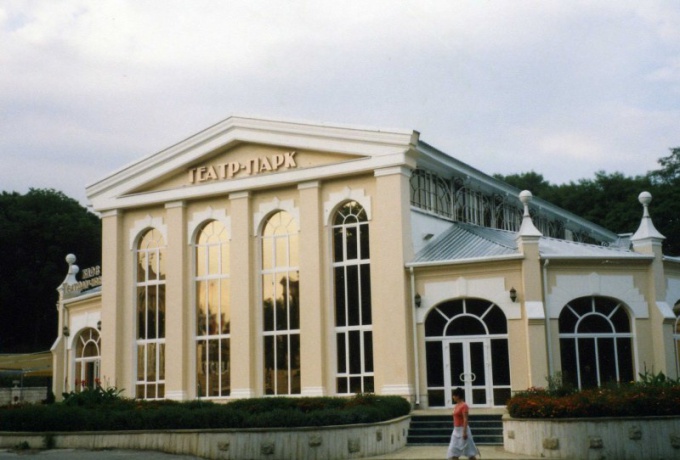 Related articles:
You will need
Instruction
1
To Yessentuki pretty easy to get to by car. With the center of Russia the region of Caucasian Mineral waters associates busy highway A-4. This road of Federal significance are equipped with all necessary infrastructure, and the roadway is maintained in good condition. The road leads from Moscow to Voronezh, Rostov and further South, crossing Stavropol popular resort area. There is a second route M-6. It is somewhat worse than a, but is also quite comfortable. From Moscow you need to go in the direction of Tambov, Volgograd, and then to Elista.
2
In Yessentuki station of North Caucasian railway, through which followed by about a hundred trains going to the South of Russia and in neighboring countries. It's best to get the Kislovodsk train. The trains Kislovodsk to go from Moscow, St.-Petersburg, Novokuznetsk, Yekaterinburg, Irkutsk, Barnaul and many other cities, so to get to any resort town in Stavropol by train is possible from almost anywhere in the country. In addition to Kislovodsk, Essentuki come in and other trains on the Vladikavkaz, Makhachkala, Nalchik, Nazran. But you need to look at whether they are directly in Essentuki.
3
In Essentuki the commuter rail, going from Kislovodsk to Mineralnye Vody, Pyatigorsk, Lermontov. They go very often, and trains has its definite plus – you will know departure time and not stuck in traffic. As for Stavropol, there can be reached by Shuttle bus.
4
Bus flight you can get to Yessentuki, not only from Stavropol, but also from many other cities. From Moscow bus station "Orekhovo" Essentuki every day a bus. In addition, the bus to the popular resort centre you can drive from Krasnodar, Sochi, Vladikavkaz, Makhachkala, Derbent. There are international flights to Baku.
5
Your airport in Essentuki no. But in the nearby city of Mineralnye Vody international airport daily receives dozens of flights from various Russian and foreign cities. In Minvody non-stop flight you can get from Moscow and St. Petersburg, Krasnoyarsk, Ekaterinburg, Tashkent, Yerevan and other Russian and foreign cities.
Is the advice useful?
See also
Присоединяйтесь к нам
New advices