How to get to lake Baikal

The unique lake Baikal, which is called the pearl of Siberia, rightfully attracts travelers from all over the world seeking to see the world's deepest lake in the world. Rugged beauty and mystical power of the lake Baikal leave an indelible mark in the soul of everyone who visited the shores of the sacred lake. But how to get there? 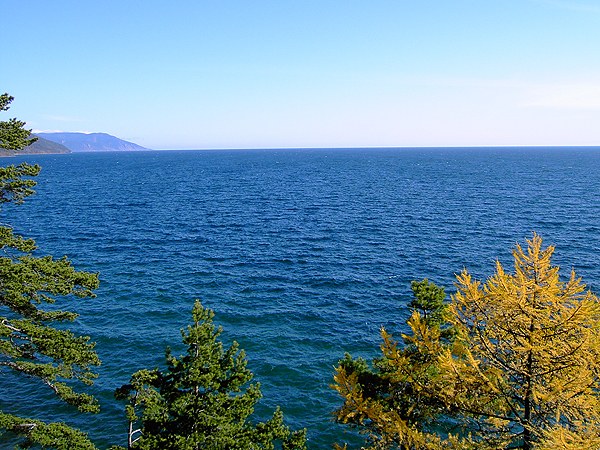 Related articles:
Instruction
1
Baikal is the easiest way to get from the nearest city of Irkutsk, which you can reach by plane, train or car. The flight from Moscow takes 5-6 hours by rail have to go about 5 days. If you decide on a car trip, remember that the quality of roads deteriorates in proportion to the distance from Moscow, and to overcome you have about 5 thousand miles in one direction.

Another major city not far from lake Baikal - the capital of the Republic of Buryatia, Ulan-Ude. By Siberian standards, it is very near to Irkutsk is just 400 kilometers. You can get there also by plane, train or car.
2
The easiest way to Baikal from Irkutsk by bus or car to Listvyanka settlement, located by the Angara - the only river flowing from Baikal. The distance is only 60 kilometers. However, in Listvyanka you will not see the true beauty of lake Baikal - the village, too civilized. However, the lack of time makes many tourists go beyond this. However, to get to Listvyanka you can on the water - from Irkutsk frequent hydrofoils.
3
Once in Irkutsk on the train or bus you can reach the village of Slyudyanka and Baikalsk city, also located on the shore of lake Baikal. It will be about 150 kilometers, but in the end you will get to Circum-Baikal railway - a unique structure, built in the early XX century. To walk around it both independently and as part of the tour.
4
Heart of lake Baikal called Olkhon island. The unique nature of the island, its importance for the shamans and Buddhists, incredible scenery - all this makes the island the most popular tourist destination of lake Baikal. To get to the island is possible by car or bus, the distance from Irkutsk is about three hundred kilometers.
5
From Ulan-Ude is the easiest way to get to the East coast of lake Baikal. The most attractive tourist places are Chivyrkuisky Bay, Barguzin Bay, where due to the remoteness from civilization you can fully enjoy the beauty of wild nature.
6
Finally from Irkutsk and Ulan-Ude by rail you can get to Severobaikalsk, a town located in the Northern part of the lake. However, it is still 2000 miles away, so Severobaikalsk is not so popular among tourists. And there are much more severe.
Note
The locals are very welcoming, but service prices are sometimes unreasonably high.

To swim in the lake is possible, but note that water rarely warms above 15°.

Due to the remoteness from civilization garbage from Baikal is a real problem, so try not to pollute the lake.
Useful advice
Try to get out to lake Baikal in late July-early August, the Siberian summer is not kind.
The size of the island of Olkhon is such that it is better to study it as part of the city that many offer local travel company.
Is the advice useful?
See also
Подписывайтесь на наш канал