How to get to Bulgaria by train

Bulgaria is a country loved by Russians. There is a warm Black sea, delicious traditional cuisine and the prices are several times lower, than on resorts of Krasnodar territory and Ukraine. 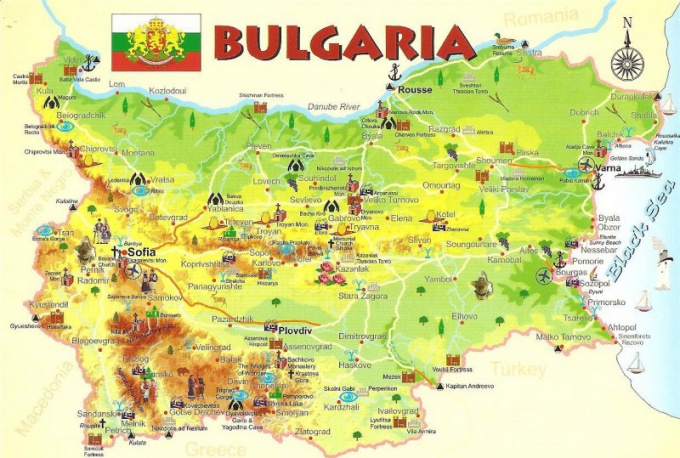 Related articles:
Instruction
1
To Bulgaria can be reached not only by plane but also by train. It departs from the Kiev station. Train Moscow-Sofia in the summer schedule has trailed the cars that go to the black sea resorts of Varna and Burgas. These cars are starting to go from late may to early October.
2
To buy a train ticket to Bulgaria, you need a passport. Only on this document sales of international tickets. They start sixty days prior to the departure of the train.
3
Buy tickets to Bulgaria in the international box office. They are on each station, but it is better to go to Kiev - there are tickets in Bulgaria will be exactly. You can also contact MJA - International Railway Agency. It is located at the address: Moscow, Malyi kharitonievsky lane., d. 6/11. There sell tickets to any direction.
4
To Bulgaria go to the compartment and sleeper carriages. There is a buffet car. SV can be redeemed entirely on one person - then you must go with comfort. Importantly, as the train comes almost two days. A ticket for a child under four years you can not buy, but then he will go with you on the same shelf.
Note
In the holiday season, in the summer, in July and August, buy tickets for trailer cars to Burgas and Varna problematic. They are bought almost in the first hours of sales. Not to be left without a seat, come to the ticket office in advance, then you will be among the first. Selling tickets for the current day starts at eight in the morning.
Useful advice
If you need to go to Bourgas or Varna to the time when the train runs on a winter schedule, you will have to change for the Bulgarian stations Ruse or Gorna Oryahovitsa. From Ruse to the black sea resorts buses (first flight about six in the morning). From Gorna Oryahovitsa, can be reached by trains. The first in the direction of Varna - about eight o'clock in the morning. In the direction of Burgas - a little early.
Is the advice useful?
See also
Подписывайтесь на наш канал