How does the abandoned man

Alas, parting is a very common, and the ending of any relationship. When a man goes away from women, it feels great. His ego is not affected, pride is not hurt. He is a man – decided to leave and left. But sometimes there are cases when the woman herself becomes the initiator of the break, and it is in these situations men feel humiliated and depressed. 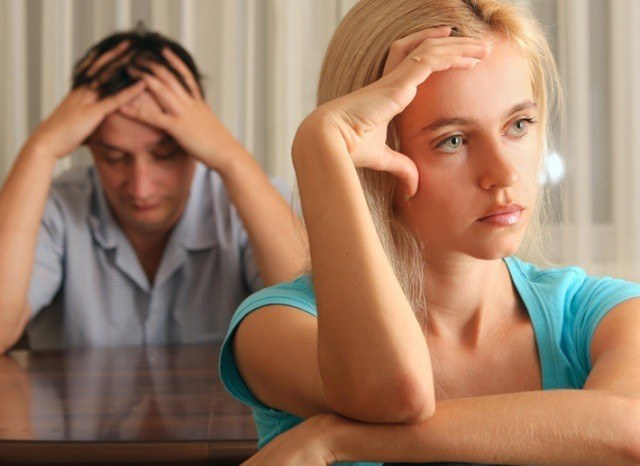 Related articles:
Instruction
1
Men are all individuals and at parting behave differently. There are guys who when you break up with a girl start acting rude and mean. They gossip about his ex-girlfriend, telling her friends different stories in which a lady looks is not the best way, write different stories, to omit ex-girlfriend in the eyes of all others. Some men have such a Grand gift of self-hypnosis that they themselves begin to believe that this woman acted badly, that she's not very good and does not deserve any attention and respect. However, in this case, the man, though foolishly and ruthlessly, but still, I can understand. His self-esteem destroyed, he was humiliated and dumped, so in order to somehow regain a sense of self-esteem, he begins to raise it by insulting another person.
2
In addition to offended men, spreading rumors, there are also those men who even after a breakup, behave with dignity. Guy who is well mannered, never allow yourself to say anything bad about my ex-girlfriend. This behavior is quite clear and logical. He met with a woman perhaps even had become attached to her and love her. But if was love, it does not pass even after the scandalous parting. To forget a person, it takes time and considerable. A man who respects himself and his ex, will never harm her, to tell something bad about her to your friends. He will suffer greatly from the separation, but when talking about her, he would always say that she is the most wonderful, because all the best moments of his life are connected with it. Such men are worthy of respect.
3
In addition to the above two types of conduct of men after a breakup, there is another type of behavior. The man who is by nature very humble and shy person, after the rupture of relations is often confined to himself and no one discusses what happened in his life. These guys are tougher than the others tolerate parting with the girls, and after their emotional balance still recover, they try to avoid intimate relationships with ladies and do not show them any emotion.
Is the advice useful?
See also
Подписывайтесь на наш канал