Political and economic instability in many countries, forcing citizens to think about safety and their loved ones. This is especially true of former socialist countries. To protect the family from political and economic disasters, people decide to emigrate. The greatest demand in this matter are the countries of the old world (European countries) because a significant portion of them grants the right of dual citizenship. Despite the fact that in most of these States, this feature is not legalized, residents with dual citizenship are many. 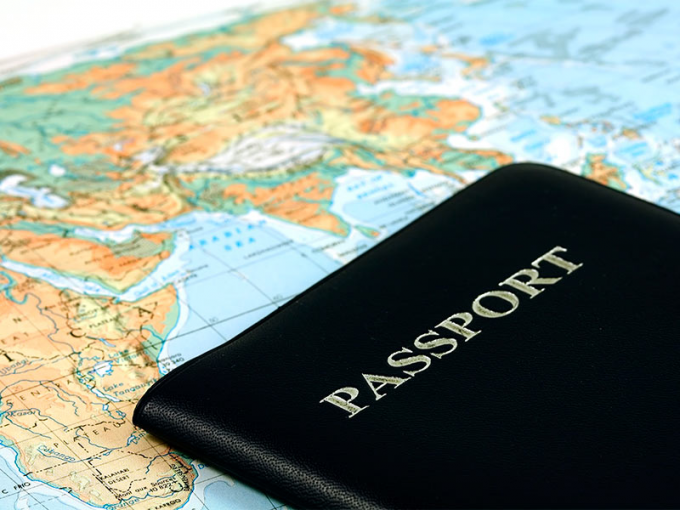 Related articles:
Instruction
1
Dual citizenship in Europe can improve the quality of life and provides the opportunity of free travel almost all over the world to keep their money in European banks, to expand its international business and much more. Besides getting rid of red tape: visas and other documents.
2
European countries where dual citizenship is legalized: Bulgaria, Hungary, Ireland, Italy, Cyprus, Romania, Slovakia, Turkey, France, Switzerland.
3
The European States which strictly prohibits dual citizenship: Andorra, Belarus, Malta, Monaco, Lithuania, Poland, Croatia, Estonia. That is, in these countries, you can be a citizen only of that country and be responsible for the laws of this state for the duration of the stay in its territory.
4
In all other countries, the amendments allowed for the possibility of dual citizenship. For example, if the issue of Czech citizenship and moved to this country to reside in its territory in 5 years, not abandoning the status of a citizen of the state where previously resided, it is possible to legalize dual citizenship.
5
Besides the Czech Republic, other European countries also have different nuances of design of dual citizenship. For example, in Slovenia dual citizenship may be allowed to forced immigrants and their children. In Finland, with the exception of children born and residing outside of the country, whose one parent is Finn or foreign persons who are married to Finns. In Latvia, the permission for dual citizenship can be obtained in the Cabinet of Ministers. In Iceland dual citizenship can obtain only foreigners who became citizens through naturalization. For Icelanders dual citizenship is prohibited. Denmark dual citizenship can have only the Danes married to foreigners. And dual citizenship for foreign citizens is strictly prohibited. In Greece, dual citizenship is only saved in the process of registration, then will be cancelled. In Switzerland dual citizenship have the right to only children under 22 years of age, born of Swedish parents outside the country. In Germany, only Germans with childhood, by birth or married to foreigners have the right to dual citizenship. Spain dual citizenship can receive only the residents of the signatories of the international Treaty are: Argentina, Bolivia, Guatemala, Honduras, Dominican Republic, Costa Rica, Nicaragua, Paraguay, Peru, Chile, Ecuador. In Moldova for the adoption of dual citizenship need to obtain a personal Decree of the President of the Republic. In Norway, children born abroad, get second citizenship under the law of birth or heritage. The same applies to Belgium, Luxembourg, Austria and the Netherlands.
Is the advice useful?
See also
Подписывайтесь на наш канал