How to dismiss after the trial period 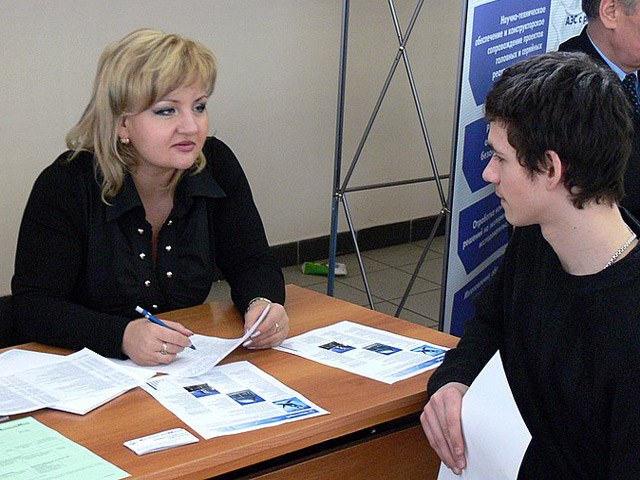 Related articles:
You will need
Instruction
1
If you are planning to fire an employee, they do not last the probationary period, then it must be done before it ends. If you did not make the dismissal procedure and the employee started to work after the end of the probationary period, fire you can only on General grounds stipulated by the Labour code of the Russian Federation.
2
To fire has not passed the probationary period, make a written notification three days before the planned dismissal. Submit the notice to the employee against receipt. After the specified period you have the right to terminate the employment contract, stating the reason "failed probation".
3
The employee is also entitled to resign during the probationary period, if he found a more suitable job or position to which he settled, he did not like, but to prevent it you shall three days before the dismissal.
4
You are not entitled to probationary employees, accepted the position on a competitive basis, to pregnant women and women with children up to six years. As well as minors, young professionals, directed to you after graduation from the accredited institutions, professionals elected positions, transferred and temporary employees.
5
If you are a dismissed employee during the probationary period or afterdny day of the test, then you can terminate the employment contract on the initiative of the employee or on his own initiative. If you terminate the contract on its own initiative, must have good reason for termination of the employment relationship and to meet a number of requirements stipulated by law.
6
The labour code provides that after the expiry of the trial period the employer has the right to dismiss responsible persons for the distrust of teachers for the rude attitude towards children, the rest of the staff for a number of violations. In this case, you are required to draw up an act of violations, to issue a written penalty, to submit all the documents against receipt to the employee and only after that to terminate an employment contract.
Is the advice useful?
See also
Присоединяйтесь к нам
New advices