How to find the average density

Most of the bodies has a complex structure, because they consist of different substances. Therefore, to find their density using tables is almost impossible. To get an idea about their structure, use such a thing as an average density, which is calculated after measuring the mass and volume of the body. 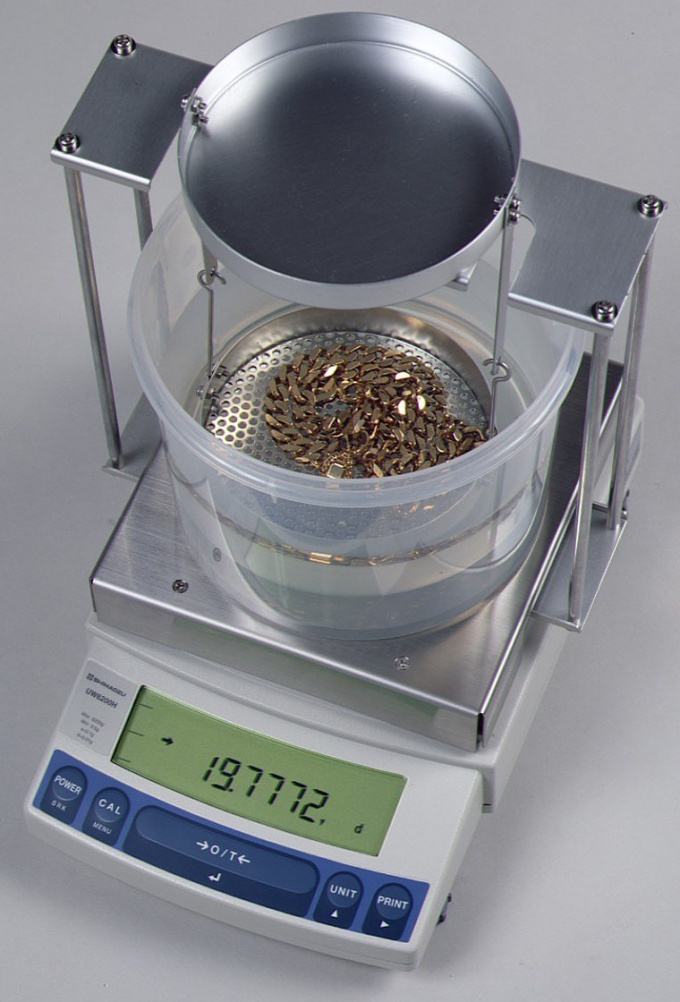