How to determine the density of the air

The density of the air is impossible to measure this value directly determined by means of formulas. There are two types of air density: the weight and mass. In aerodynamics, we often use the mass density of the air. 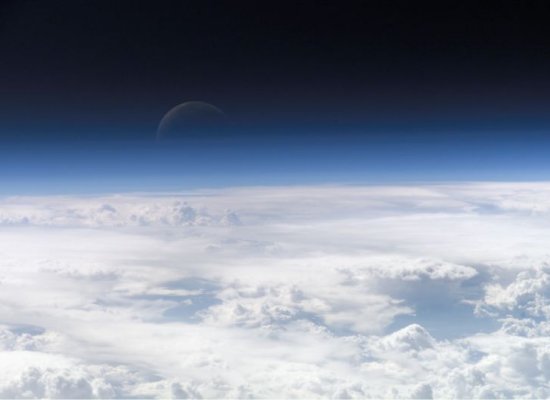 Related articles:
Instruction
1
Start to understand the main concepts. So the weight density of air is the weight of 1 m3 of air is denoted by the value " g." g = g / v. Here g is the specific weight of air measured in kg/m3, G is the weight of air measured in kg v is the volume of air, measured in m3.
2
Please note that the weight of air, G is not constant and varies depending on various conditions, such as geographic latitude and the force of inertia which occurs during the rotation of the Earth around its axis. At the poles of the planet G is 5% more than in the Equatorial zone. At standard atmospheric conditions, that is, when barometric pressure is 760 mm of mercury. article and a temperature of +15°C, 1 m3 of air has a weight density 1,225 kg.
3
Remember that the mass air density is the mass of 1 m3 of air is indicated by the value of the Greek letter R. As is known, the mass of a body is constant. The unit of mass is considered the mass of the weights of platinum-iridium stored at the International chamber of weights and measures in Paris. The mass density of air, R is calculated according to the formula: p = m / v. Here m is the mass of air and v is the density. The mass density of air it is possible to define, knowing his weight density according to the formula: p = v / g.
4
Take note that the air density can change, when you change its pressure and temperature. When changing the indicators of the mass density of air is calculated by the formula: p = 0,0473 x / T. Here - the barometric pressure measured in mm Hg. art, T-temperature, measured in Kelvins.
5
Keep in mind that air density increases with increasing pressure and decreasing temperature. In this regard, the greatest density of the air is in freezing weather, and the lowest – in the heat. The density of moist air is less than dry. The higher the distance from the earth, the less air density, since the pressure also decreases.
Is the advice useful?
See also
Подписывайтесь на наш канал