How to join in the Cossack army

In the Russian Federation there are many Cossack communities, each of which has its own Charter and enshrined in the tradition of the order. Therefore, the conditions of entry into various Cossack organizations can also be different. However, the Russian Council for Cossack Affairs has developed a single document outlining an exemplary procedure for the entry into the ranks of the Cossacks, which may vary from case to case. 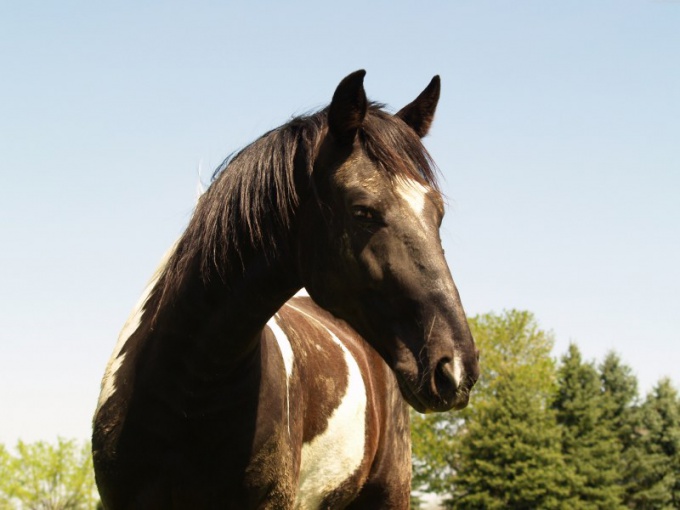 Related articles:
You will need
Instruction
1
Write your own letter to the ataman of the Cossack society, to enter which you wish. In this statement, written sometimes in free form, sometimes according to the existing sample, you need to ask the chieftain to accept you into the ranks of the Cossacks, arguing its request, it is best to specify the real reasons that motivate you to join in the Cossack society, briefly mentioning their civil and political views. Don't forget to mention that you are a citizen of Russia and has reached the age of eighteen - these conditions of membership in the Cossack society are required.
2
Prepare and submit a written request two Cossacks from the Cossack organization to join in which you intend, copies of documents confirming information stated by you in the application, and finally, two photos of 3x4 cm. According to the rules adopted almost everywhere, for each member of the Cossack society start up a private business in which the submitted documents will reside.
3
Wait until the General meeting of Cossacks will make a decision about accepting you into their ranks. Usually the decision on this issue takes about a month. If the answer is meeting will give a positive, you can be assigned a probationary period, after which you will receive from the hands of the ataman of the Cossack identity. After the trial period, during which you will have to examine the statutes and traditions of the society, you will only have to acquire a prescribed form and begin to come to terms with his new status.
Is the advice useful?
See also
Присоединяйтесь к нам
New advices