How to put a raw egg into the bottle

There are many tricks that can be demonstrated in the home. One of these secrets is the experience to dive into a bottle of raw eggs. At first glance, this task seems impossible. But nothing is impossible. 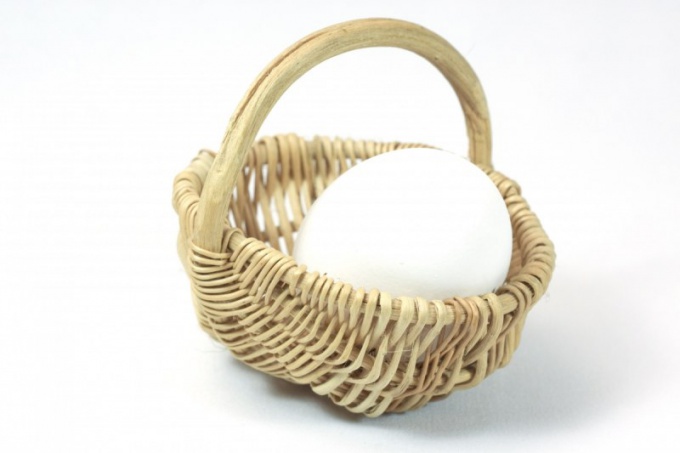 Related articles:
You will need
Instruction
1
Pour into a bowl of vinegar and put the raw egg, so it was completely covered with liquid. Leave it there for a few hours. When the shell becomes soft, carefully spoon remove the egg and laid on a Board or towel, hands, giving him a narrow oblong shape. Take a bottle, the neck should be a bit less eggs. Moisten it with vegetable oil and slowly propinate in a bottle. Then pour into the container of cold water and after some time drain it - the egg will become harder.
2
Put the egg in vinegar or citric acid solution. After the peel will be very soft, remove it. Grease a very small bottle neck, pour on the bottom floor of a teaspoon of alcohol and set it on fire. Quickly and carefully place the egg on top of the container, so that there was no access of oxygen. Some time later, after the alcohol burns out, the egg will seep into the bottle. When the essence wear off, it'll harden. You can just pour in a bottle of concentrated vinegar and set on the bottle the egg pointy end down. After some time it will take place slowly in the bottle, then pour vinegar – egg will remain intact.
3
Remove the egg from the bottle the opposite way. Turn capacity . Install the bottle at a certain height so that not to touch her hands and heat the bottom, gradually the egg will fall back. You can also mix the doctor gidroperita, wrap, burn, and drop into the container. After that, a bottle of flip so that the egg blocked the neck. The burnt part will quickly free him from the bottle.
4
Sharp needle pierce the egg from both sides. Remove the inside. Hold the shell for some time in vinegar. After it becomes soft, put it in a bottle. Fill the tank with water and close the lid. The egg will continue to shape and create the illusion of a whole.
Is the advice useful?
See also
Подписывайтесь на наш канал