How to subtract percentages

A percentage of a number is a hundredth of this number, denoted by 1%. One hundred percent (100%) equal to the number, and 10% of the number equal to a tenth of that number. Under the subtraction percent decrease understand the numbers on what the share. 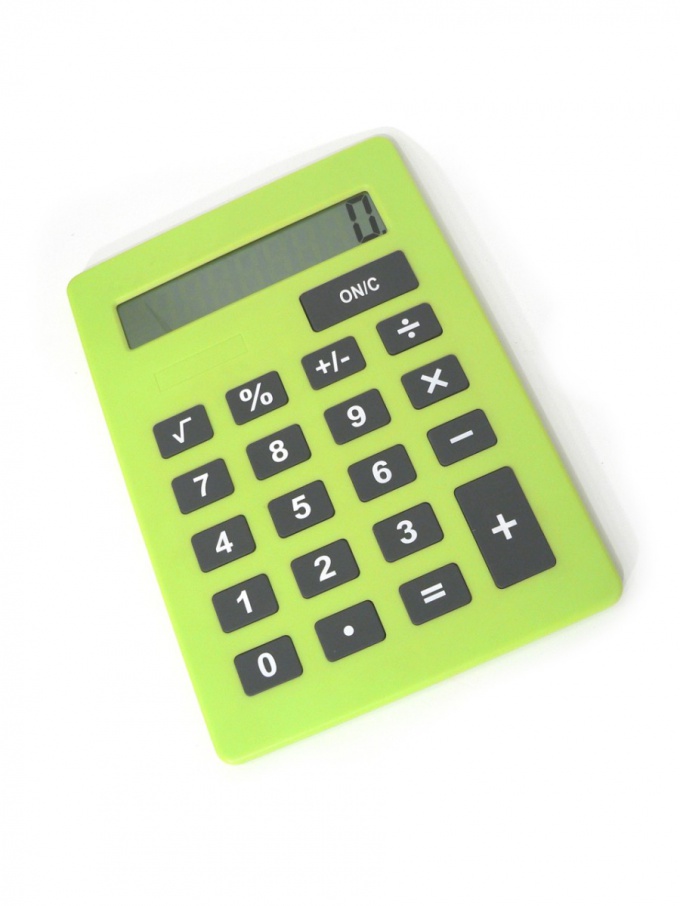 Related articles:
You will need
Instruction
1
Turn on the calculator and enter a number N from which you want to deduct a percentage.
2
Press the " - " sign, then dial M percentage you want to subtract and press "%", then press "=". As a result, you will receive a number that is less than the number N by M percent.
3
If you don't have a calculator, divide the number N by 100. So you will receive the part number, which is 1 per cent. Next, the resulting, after dividing, multiply by the number M. as a result, you will receive a part of the number K, which accounts for M%. Then subtract from the initial number N number K, which is equal to M percent of the number N. the result of subtraction, you will receive a number that is less than N by M percent. That is, you deduct from the number a fraction of a percent.
Note
The percentage deducted may not exceed the value of 100. The interest rates vary from zero to one hundred.
Useful advice
The same way you can to a number and to add interest. To do this, instead of the key with the sign "-", press the "+"sign.
Is the advice useful?
See also
Присоединяйтесь к нам
New advices