How to treat a chest deformity

Chest deformity may be of two types: congenital funnel-shaped and keeled. Most often, these deformities occur in children which is characterized by asthenic development. The disease progresses with the gradual growth of the child's body and cause significant cosmetic defect of the front wall of the chest. As a rule, the deformity of the chest can be combined with curvature of the spine. 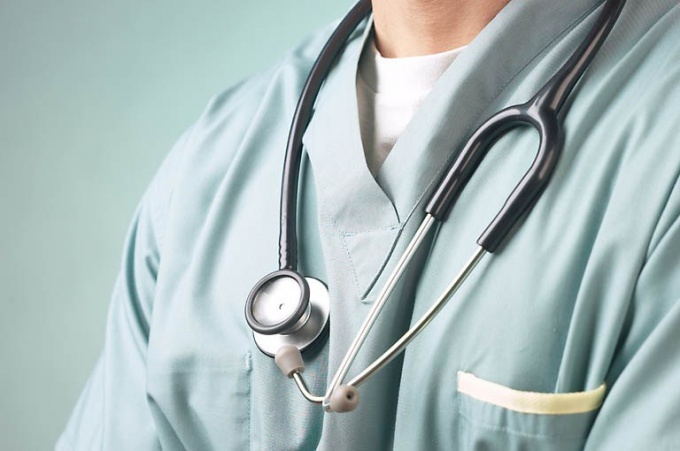 Related articles:
Instruction
1
Complete observation. According to the testimony of doctor prescribed individually the treatment. The conservative treatment of funnel chest change may include: therapeutic exercise, massage, swimming, breathing exercises. These methods are rarely helpful in achieving correction of the deformity, for the most part they contribute to the improvement of external respiration functions and elements of the cardiovascular system.
2
In rare cases, a special vacuum bell. This method is developed for the correction of deformity of the chest by a German engineer. However, he did not sufficiently widespread throughout the world due to the large bulkiness of the external device to the retainer, its a prolonged use, the appearance of frequent complications in the form of a subcutaneous hematoma.
3
In turn, with keel-shaped curvature of the chest in addition to methods of physical rehabilitation is applied, the impact of pressure on the keel of special medical units. However, they also have many shortcomings, as the vacuum bell.
4
There are absolute and relative indications for surgical intervention for the treatment of deformities of the breast. Serve indication relative deformation of the second degree, which only cause a cosmetic defect and does not affect the functioning of the respiratory and cardiovascular systems. The absolute indications are strain third degree and more, within the interest of the internal organs.
5
The main objectives of surgical treatment of funnel-type deformation of the breast are the correction of deformation (restoring the correct position of the ribs and sternum), as well as hold the breast in a fixed position using various clamps.
6
During the preoperative planning, the doctor must consider all of the deformation that need to be addressed. After abandonment, even if a small element can lead to unsatisfactory cosmetic result.

Elevationa thoracoplasty - this operation increases as in the funnel and the fin funnel-killed strain of the chest volume pleural cavities.
Is the advice useful?
See also
Присоединяйтесь к нам
New advices