How to write the word come or coming

In the Russian language has so many rules and exceptions to them that, perhaps, everyone at least sometimes confronted with problems of spelling. One of the frequent questions about the accuracy of spelling - how to spell: "come" or "come" and most importantly - why. 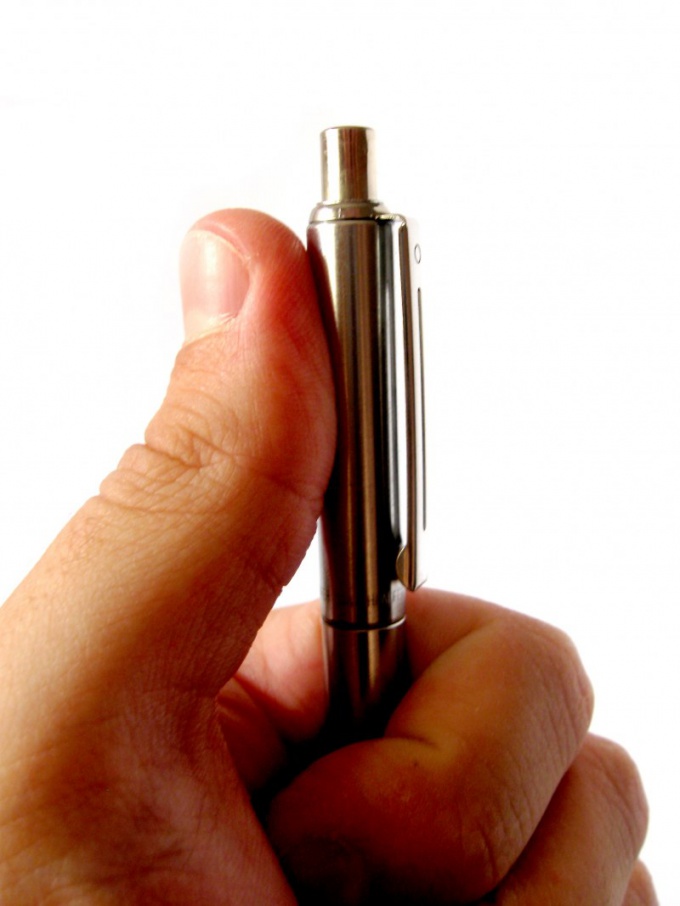 Related articles:
Instruction
1
He and the other spelling has its supporters fervently defend their point of view. In the Russian language there are words that can be pronounced in different ways (for example, choosing the stressed syllable), and some debaters are trying to find a compromise and to prove that the word "come" can also exist in two versions. This was actually possible, but only up to 1956. Look in the dictionary D. N. Ushakov. (published in 1935 through 1940), where do you specify two valid choices as a consequence of different pronunciation: "come" and "come" ("come"). Currently, the last option is deprecated and missed.
2
The only true answer to the question, write "come" and nothing else. Only such writing will show you are a competent person. To answer the question "Why?", note the origin of the word.
3
The word "iti", existed in old Church Slavonic and old Russian language, had the root and the verb suffix "ti". In the present tense of the verb to the root of the added consonant "d", hence of the form "go", "go", "go". If the form of the infinitive added a prefix vowel "and" at the root of the words were replaced by "th" - hence there are such verbs as "go", "enter", "exit", "leave". Exactly what is the form of the verb "come."
4
Do not pay attention to imaginary arguments that lead the proponents of "come". The most common misconceptions about the reasons why, supposedly, you need to write "come": "the Word "go" spelled with a "d", so "come" is the right option," "the word verification - go", "I always wrote, and I think that's right." Also often say that both options can be used as search engines on the Internet give almost identical results for both forms of the verb.
Useful advice
When you doubt the spelling of the words refer to the audited dictionaries of the Russian language, for example, the explanatory dictionary of S. I. Ozhegov.
Is the advice useful?
See also
Подписывайтесь на наш канал