What thoughts are considered subversive

Some words and phrases that came from the time change or distort its original meaning. For example, the word "sedition" in the old days was used not quite in the same sense that investing in it now. 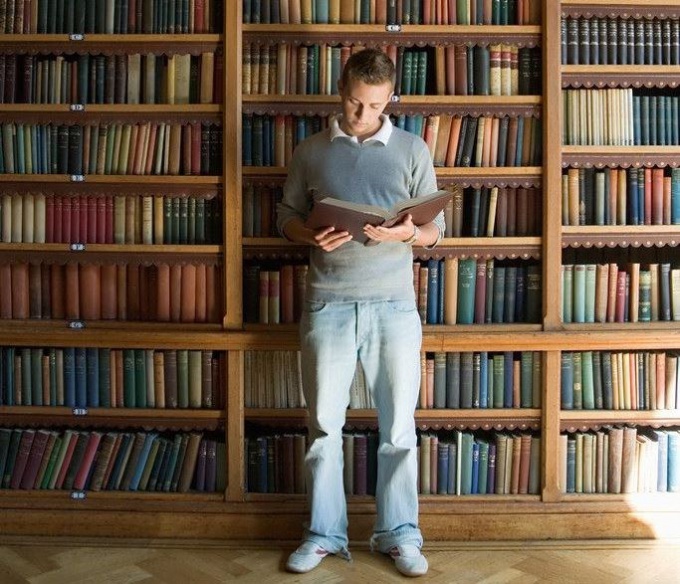 Related articles:
Obsolete word "sedition" means a plot, the machinations of the rebels, rebellion, intrigue. Formed from it the adjective "seditious" means associated with the sedition act. The word "seditious" thus be used in speech as a synonym for "rebellious" and "forbidden," "illegal."

As the word "seditious" is interpreted in dictionaries

Sometimes you can find phrases such as "seditious ideas", "seditious acts". Not all people know exactly what this means – some are simply an Association with crime. In the dictionary, the adjective "seditious" is defined as having to do with sedition, that is something forbidden, reprehensible. Rebellion or sedition is an obsolete meaning of the word "seditious."

Seditious can call something that is not expected for General availability. For example, information that is sensitive or taboo.

This adjective is used mostly in fiction. Its use in historical writing can emphasize the flavor of the era and is used mainly for this purpose. In modern literature it is found not so often, and speaking even less. Journalists like to use this adjective when it comes to any aggressive action or actions.

What is seditious thoughts

If in former times the word "sedition" was used to determine the severity of the act, crimes against the state, in our time, in the use in speech of the phrase, it acquires a slightly different meaning. First of all such thoughts, dissatisfaction with the existing or newly occurred circumstances.

In writing (e.g., essays, stories) so I can call the thoughts generated by the unscrupulous attitude of certain professions, for example, because of poor medical care or the wrong approach to fixing the car. Colloquially, the phrase "seditious thoughts" almost never occurs.
Is the advice useful?
Присоединяйтесь к нам
New advices