How to apply for sponsorship

Entrepreneurs often provide sponsorship of any organization, caring about its image. How to register the receipt of sponsorship, in order not to get in trouble with IRS? 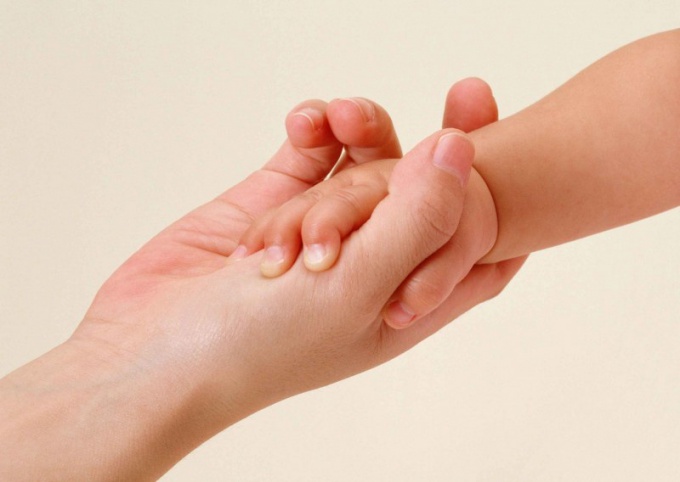 Related articles:
Instruction
1
Make a sponsorship agreement in two copies, corresponding in form a deed of gift. Specify document information about the sponsor, the size of the transferred funds, the purpose for which the transferred funds (e.g. the holding of an event, equipment, etc.). Check the contract of the advertising sponsorship goal donations, if any, and necessarily in detail shall describe the conditions and type of advertising.
2
A report on prima-the transfer of advertising services. Reflect the purpose of the transfer of funds of the organization in the primary documentation, unless the contract will be drawn up, which will also eliminate the possibility of occurrence of problems with tax inspection. Don't worry about the actual use of sponsorship funds. According to the Resolution of the Federal WZO from 18.08.2005 year, it doesn't matter.
3
Will issue a cash receipt for the amount received, make an entry in the cash book and grant the sponsor the completed stub from receipt. Take the payment order and Bank statement in case of cashless transfer of funds.

4
A report on the prima transfer or invoice in the case that sponsorship is not about money, but in the form of property. Retain documentary evidence of your advertising campaigns, which were organized on the basis of the contract. For example, text announcements, printed publications, etc.
5
Not consider the amount received in sponsorship, in taxable funds. Such proceeds are not taxed.
6
Spend the funds in the accounting records under Debit of account 51 "Settlement accounts" and Credit of account 62 "Settlements with buyers and customers" subaccount 62-2 "Pre-payment".
Is the advice useful?
See also
Подписывайтесь на наш канал