How to teach a kitten to a dog

Cat and dog in one house is quite a possible combination. Of course, ideally, when they get into a new home at the same time. But more often it happens that the beginner arrives at the house, is populated by old-timers. How to make the kitten accustomed to the dog? And that dog took the kid and not hurt him? 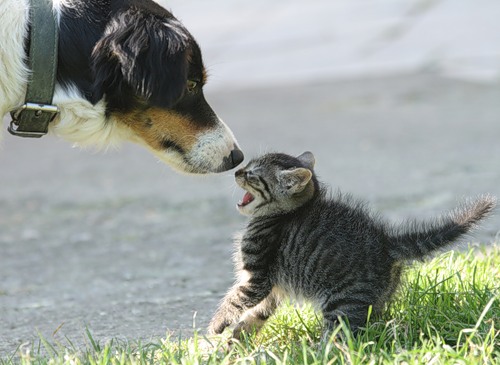 Related articles:
Instruction
1
To familiarize the kitten with the dog should gradually. Better if the first time they'll be in different rooms. For example, place them in rooms separated by French doors. Animals will be able to see each other, but they will not be able to join in the conflict. A first meeting will not be a shock. 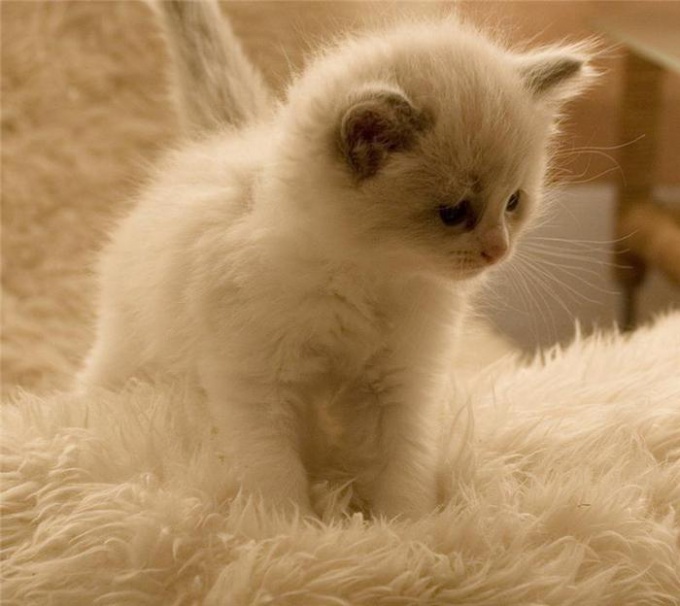 2
Through the day the kitten can be released to the dog. He is busy with the development of new premises and not focus on another animal. Be sure to be near the dog, watch carefully for her reaction. You should stop any attempts to attack the kitten, even in the form of the game. If the kitten hisses and usablenet coat when the dog attempts to approach. don't worry, this is a normal reaction. Stroke the kid, cheer him up. 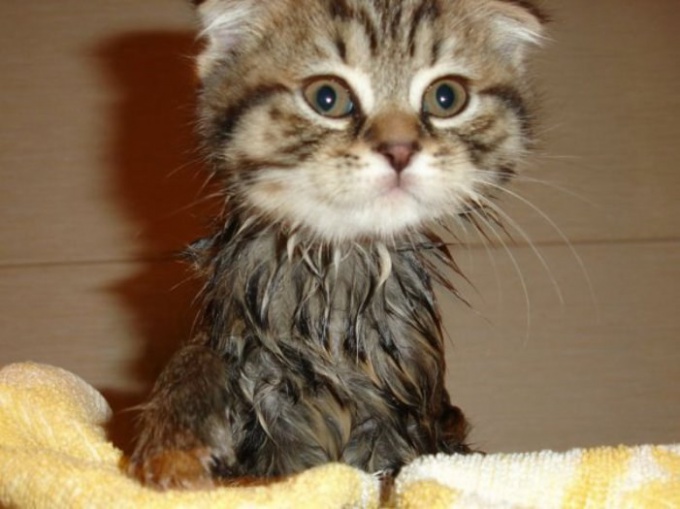 3
It is best to introduce animals at a time when they both are fed and are complacently. In any case do not let the kitten climb into the dog's bowl – the dog will perceive this as an encroachment on their territory and may bite the baby. But more often it will simply roar and the kitten will understand that to climb on a dog's territory is undesirable. Bedding and toys dog the new tenant is also better not to touch. 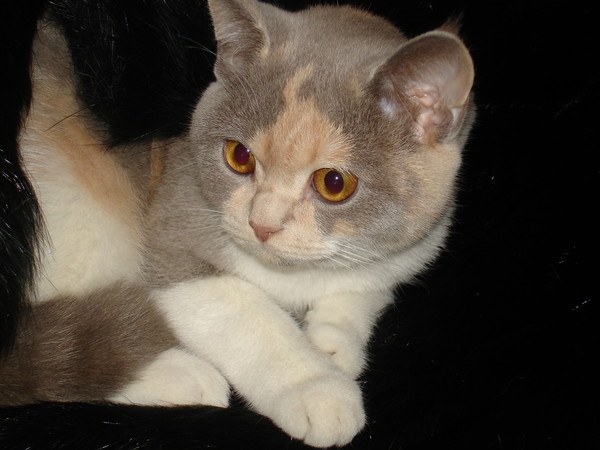 4
If the kitten did something wrong, do not yell at him in the presence of the dog. The dog may decide that you should punish the culprit. According to the dog's hierarchy, the kitten stands on the lower level. Do not let your dog strengthen this opinion – treat both animals equally gently. 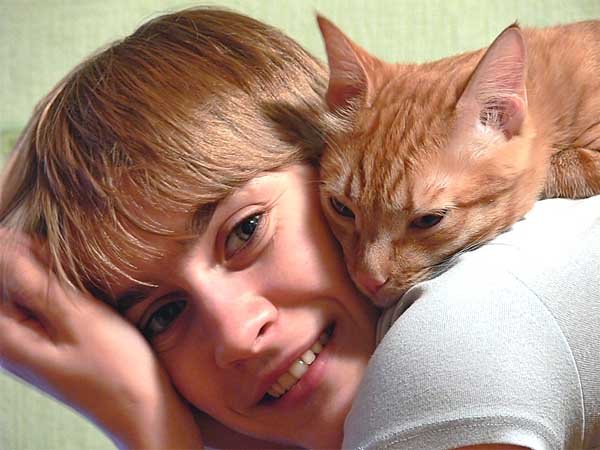 5
Usually the kitten feels confident enough. Most likely, he will attempt to become better acquainted. Make sure he accidentally did the dog hurt. Little kittens have very sharp claws, which they still do not know how to manage. 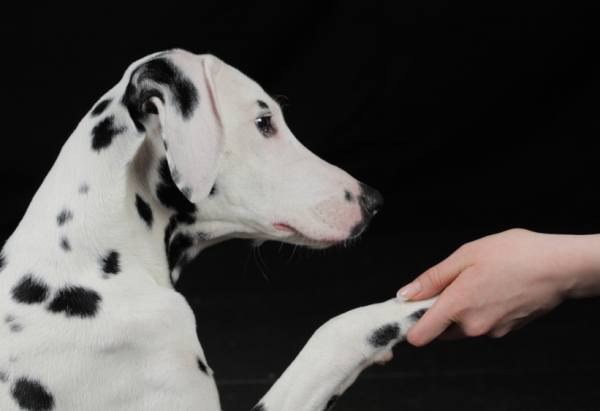 6
If the kitten is too annoying – for example, will pull the dog's coat or loud and shrill squeak, it can react suddenly – for example, much kitten to bite or hit it. After that, the baby may begin to fear the dog. To avoid this, stop teasing the kitten yourself. Take him to another room or give a toy.
7
Usually addictive Pets takes one to two weeks. During this time, leaving the house, close the animals in different rooms. Be present at meetings of the cat and dog until you are sure that they do not conflict.
8
If the cat and dog absolutely do not want to communicate, don't insist. Some Pets living under the same roof throughout life remain indifferent to each other.
Is the advice useful?
See also
Подписывайтесь на наш канал