How to make a cat and a cat

If you have a cat, and you decided to have another animal before you bring it in the house, you need a little bit more prepared. To make friends with the cat and the cat can be. There is a strategy under which you will be able to help the animals get along with each other. Remember that for them the appearance of a new beast in the house – a real shock. Friends of cats is not easy.

Related articles:
Instruction
1
Before you bring home a new pet, prepare him a place. Must be able to separate the cats in different rooms to completely isolate them from each other. If you have only one room, you may have to build a small animal cage. 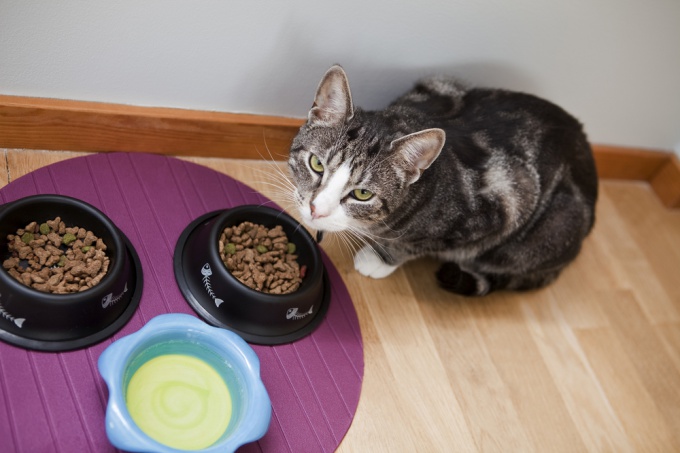 2
Bringing home a second cat, don't expose it to the already available animals immediately. Put them in different rooms. Cats will smell each other and can get used to it. After a while, you can swap them, or just change their mats. 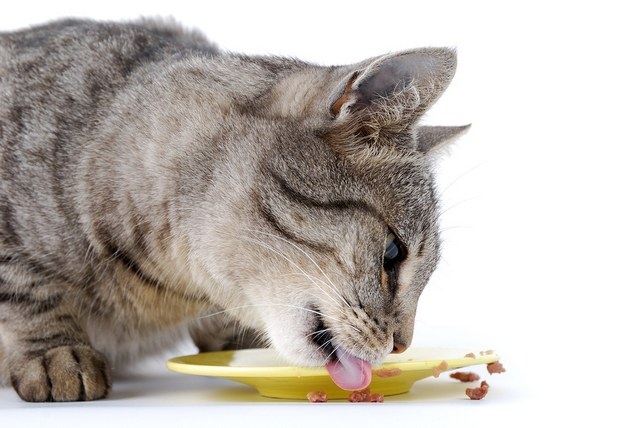 3
It's time to introduce the cat and the cat. Take a spray bottle with cold water and strong gloves or a blanket in case you have to take away the new neighbors. Let the cat-owner to cat-guest room. If they were gay, then most likely they will treat each other as adversaries. The cats, even neutered, will show more interest than aggression when we first met. 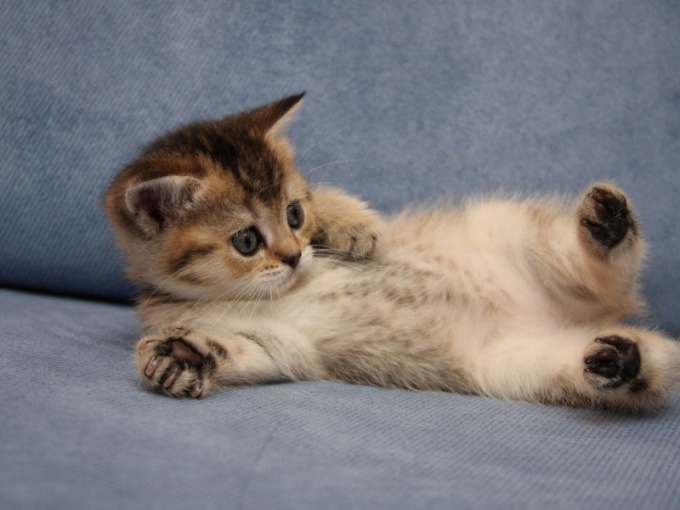 4
If the animals fought, then lightly spray them from a spray and pull apart in different rooms. If you are lucky and the cats were not friend to friend open aggression is good, but you can't just leave them alone. Constantly observe the animals. The first 2-3 weeks you shouldn't leave them alone. 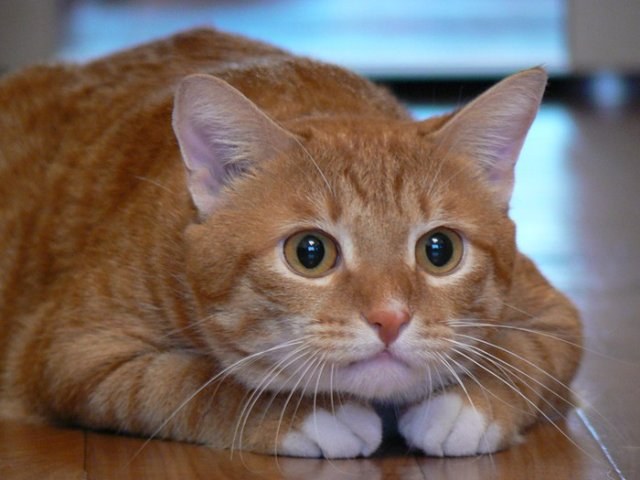 5
Even if the animals had a few weeks of living together and growl at each other, sometimes you still can hear the howling – they find out the relationship, by showing who is the boss. If it is limited to "scandal", but the fight never comes, it's all right. However, at the first sign of a showdown then use the spray and put the cats in different rooms. 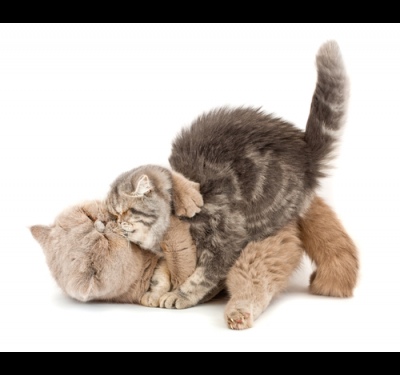 6
If the cat and the cat managed to fight, scare them. A shout lightly on them - cats Express their discontent. Animals are very aware of intonation.
Note
You cannot push animals to each other so they quickly became friends. Cats get to know yourself, and you don't rush them. The first time, do not feed them from one bowl to avoid any additional reasons for competition.
Useful advice
Avoid fights between animals. Well feed them, as well-fed cats – good cats. If they are aggressive, you can use a light sedative. For example, suitable drops fiteks or Feliway.
Is the advice useful?
See also
Присоединяйтесь к нам
New advices