How to set up the antenna to the satellite

After buying and installing the satellite antenna to the fore its proper setting. You can use a paid service by calling master antennia, and it is possible to do it yourself or with an assistant. It is sufficient to know the position of the satellite and the parameters of its transponders. This information is available on the website www.lyngsat.com. 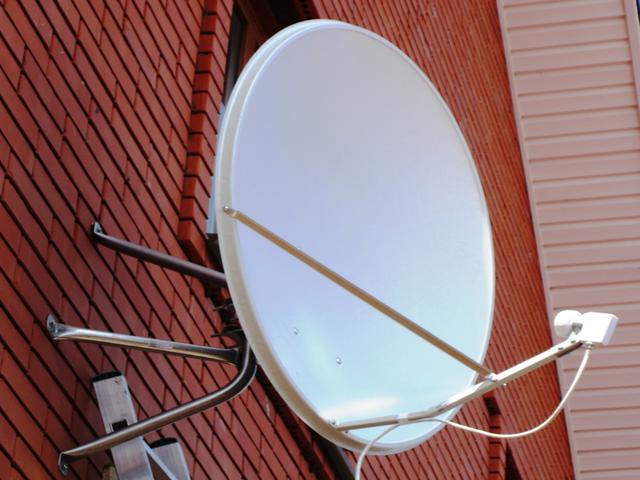 Related articles:
You will need
Instruction
1
Install a satellite dish in a place where there will be closing its objects. These include tall trees with spreading crown and standing next to the building. As the satellite NTV plus Eutelsat W4 or located strictly in the South, it is best to set it in the sun. At 13.00 Moscow time it is just in this direction. In addition, you should know the angle of the location or angle of the antenna. For example, in the southern part of Russia it will be aimed up about 45 degrees, in Moscow will stand almost vertically, in St. Petersburg – watch "in the ground". This is due to the curvature of the mirror offset satellite dish.
2
Install the satellite dish Converter with circular polarization, better plug down below did not get wet. Connect the coaxial cable from the Converter to the receiver and from there to the TV. Turn on the tuner. Find the channel of the receiver to the TV. Using the buttons on the remote control tuner set up menu the infochannel NTV+ on 11900 R 27500 parameters. When in the window channel will be set to 0% signal quality and 0% power, begin to rotate the antenna left or right. After the sector, raise or lower a plate by one degree and again scan the horizon. If you set the tuner no satellite NTV+, set menu satellite Eutelsat W4 (lo frequency 10750), turn on the power to the LNB, DiSEqC input, disconnect and then try to find channels on transponder NTV+.
3
Fix the antenna after the appearance of a steady signal. It will be seen by the changing percentage values of strength and signal strength in the window channel. In the same way set up a satellite dish for FTA (outdoor) NTV channel on the satellite ABS 1 75e. He is on the transponder 12640V22000. This requires a linear Converter of Ku-range, these technical specifications written on the case. The satellite ABS 1 75e is located on the left side from the satellite Eutelsat W4.
Is the advice useful?
See also
Присоединяйтесь к нам
New advices