How to identify psoriasis

Psoriasis is a chronic skin disease in which on the scalp, knees and the elbow, and lower back, as well as in skin folds are formed inflamed red spots that cause intense itching. 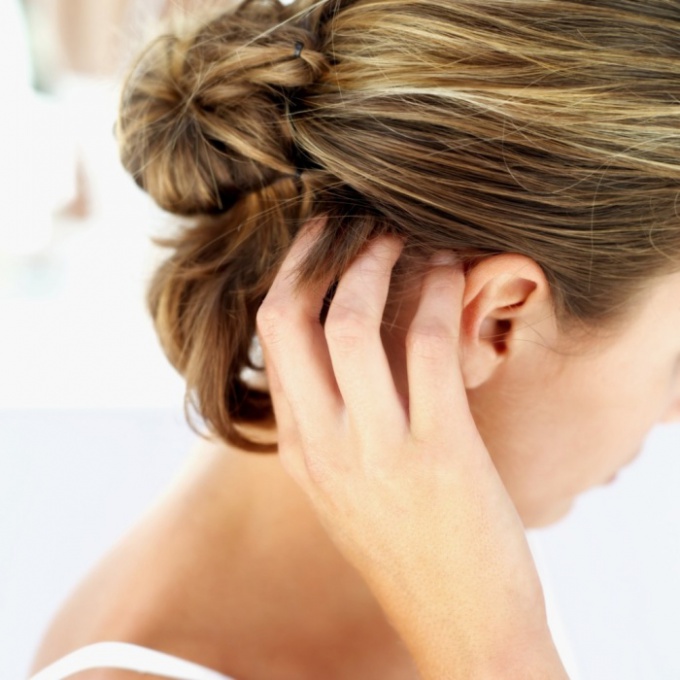 Related articles:
Instruction
1
To determine psoriasis is quite simple. In the early stages of the disease the rash usually is localized. It is presented in the form of single plaques in locations of psoriasis: scalp, elbow and knee bend, the sacrum, etc.
2
Skin rashes are usually located symmetrically, round shape, flat, pink in color, covered with white scales. With the development of the disease the papules grow and merge with each other and form large foci of inflammation. This rash is usually accompanied by flaking and itching.
3
Feature of psoriasis is that the symptoms subside in the summer, and some people under the influence of sunlight disappear altogether. In addition, this disease is characterized by another feature, the so-called syndrome of Cabrera. In this disorder, in the place of wounds and scratches formed exacerbation of psoriasis, or new foci of disease.
4
When scraping off the scales formed on the surface of the formed papules with it is removed a thin film. This place opens smooth pink surface of the skin, which immediately begins to bleed. Some people have scales that formed on the papules, over time, become rough, becoming Corky. If you remove them, there is a selection of fluid, i.e., the surface starts to get wet. These symptoms are characteristic of exudative psoriasis.
5
Often when psoriasis affects the nails. The nail plate becomes uneven, it is there are small holes, like a thimble. Sometimes the nails become dull, become brown color.
6
This disease is relatively easy, being patient is practically unchanged. You may experience a slight increase in body temperature, the stress state of the skin. Sometimes there is insomnia, nervous disorder, the consequence of pruritus. When properly prescribed treatment the rash disappears after about 1.5-2 months.
Is the advice useful?
Подписывайтесь на наш канал