How to sew men's trousers

Pants – a mandatory element of the male wardrobe. To diversify it you can staple the pants themselves. Classic trousers, you can make any business ensemble. 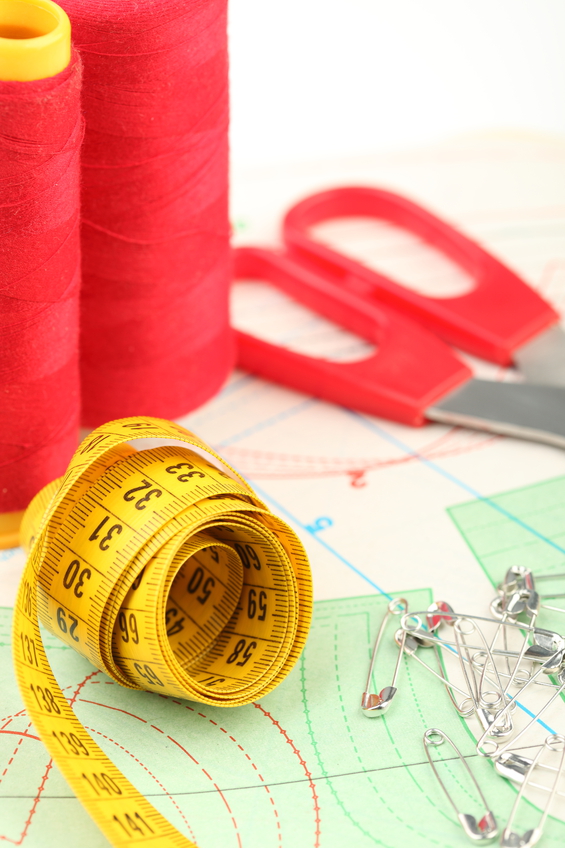 Related articles:
You will need
Instruction
1
Select a fabric for pants. Suit Trouser fabrics of wool or mixed fibres. Cutting two front and rear halves of the trousers and two piping pockets as well as belt and otcasek. From lining fabric manufacture four parts neskowin pockets. Sew Darts in the back half and zautyuzhte them towards the middle line of the seam. Follow the side seams. The entrances to the pockets, leave open.
2
On the facing of each pocket sewn straight inner cut. Baste the facing to one of the burlap and sew on the inner slice. Then put the two burlap allowances of the pocket from the wrong side of the pants. The burlap with the pin facing to the rear half, and burlap without it to the front. Sew the burlap on the line of the side seam above and below the entrance to the pocket, tight to the seam. Zautyuzhte burlap forward, sew and baste under the front half of the pants.
3
Sew stepper slices and slices of the mark slit for the zipper on the zipper to the seam. Vsheyte zipper. Sew the waistband to the upper cut of the pants. When you do this, sew the seam allowance under the zipper to otasco. Zautyuzhte seam allowances on the waistband. Fold it in half along the inner face inward. Fold the allowances along the lower cut belt up. Remove the belt, sew the ends of its short cuts and turn.
4
Aside from the line mid-on 8.5 cm in both directions and make marks for the drawstring. Tuck the inner half of the belt between the marks and baste over the seam protecive zone. From the front of the pants stretch drawstring lay the stitching in the seam of protecive zone.
5
Pass the elastic band, the ends of which are scribbled at the labels. Topstitch the inner cut zone. At one end of the belt sewn loop on the other sew a button. Zautyuzhte allowances on the hem of the hem on the wrong side and sew by hand. Sew the belt loops for a belt.
Is the advice useful?
Подписывайтесь на наш канал