How to write a report on the dismissal

Dismissal from the Armed Forces with servicemen on a contract basis, is on their application. This document is a report on the dismissal. Write it yourself, based on existing legislation. 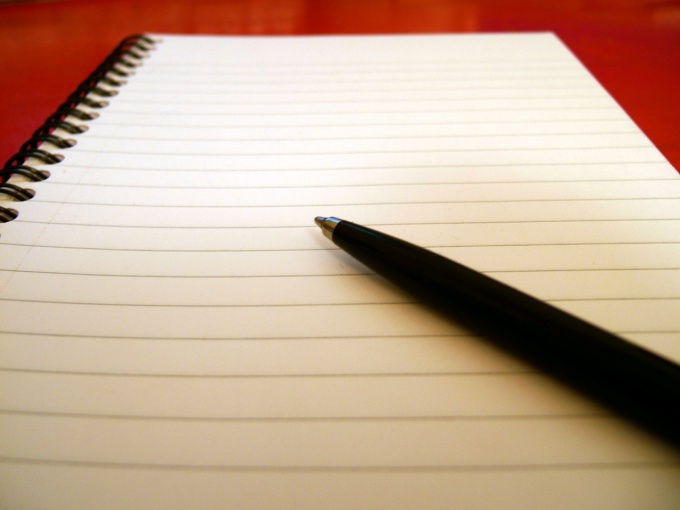 Related articles:
Instruction
1
Take a sheet of A4 paper, in the upper right corner, write the data of the person whose name is written the official report about dismissal from Armed Forces. Specify the position, the rank and initials of the commander.
2
Write the word report in the middle of the sheet with a capital letter. Below state the request with a motion before the superior command about the dismissal from the army. In the document, specify the exact date of reaching the age limit for retirement indicating his calendar age, as an example. Or specify another reason, alternatively, for dismissal from the armed forces for health reasons. In this case, you must attach copies of the required medical reports and certificates. Here fully describe his military rank, surname, name and patronymic.
3
Specify the position held, year of birth and military Commissariat were drafted into the armed forces. Write the name of the legislative source on the basis of which you can submit a report, with the exact article and paragraph.
4
Specify the time at which pass military service in Armed forces of the Russian Federation. The exact date is written with instructions of number, month and year. The following paragraph will be the date of conclusion of the contract on passage of military service in the Armed Forces.
5
Please indicate the request on the direction of a military medical Commission, in the case that the dismissal was connected with the appointment the age limit. Your refusal from medical examination, indicate this in writing.
6
Check whether you are provided with a living area according to the norms established by the current legislation. Report the provision of housing at the time of dismissal and full address of the place of residence.
7
If you agree or disagree with the calculation of seniority in case of dismissal from the army on reaching the age limit.
8
Enter a military Commissariat, military registration which you want to send a personal matter. The last paragraph in the reportis the determination of the place of residence in retirement. The bottom line to spell your job title, military rank, signature and name. Date of writing the reportand the dismissal is in the lower left corner of the sheet.
Note
A report on the dismissal must be submitted in person to the commander of the military unit.
Useful advice
Before writing the official report on dismissal from military service, carefully review the Federal law "On military duty and military service".
Is the advice useful?
See also
Подписывайтесь на наш канал