How to calculate the Northern allowance

For those living in the far North or equated territories, the Russian legislation provides for a salary Supplement, which grows in line with experience. List of regions of the far North and equated localities approved by the Resolution of Council of Ministers of the USSR from 10.11.1967 N 1029. Regional factor to a salary is used from the first day of work in difficult conditions. 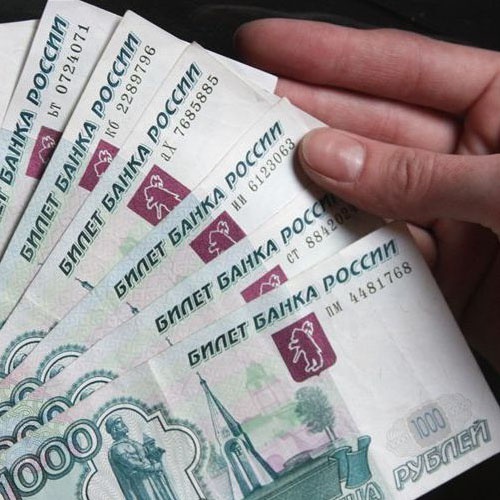