How to check the correctness of the calculation of pension

Pension the remuneration received by citizens of pension, insurance and other funds at the end of the work, upon reaching a certain age, disability and in some other cases. The state guarantees social security of pensioners, so the pensions are often revised, translated. However, there are cases of incorrect calculation. Such errors are associated primarily with human factors, imperceptible at first glance, the error in the workbook, help with the work can significantly reduce the amount of the pension. If there is any doubt about the correctness of calculation of pension should be counted. 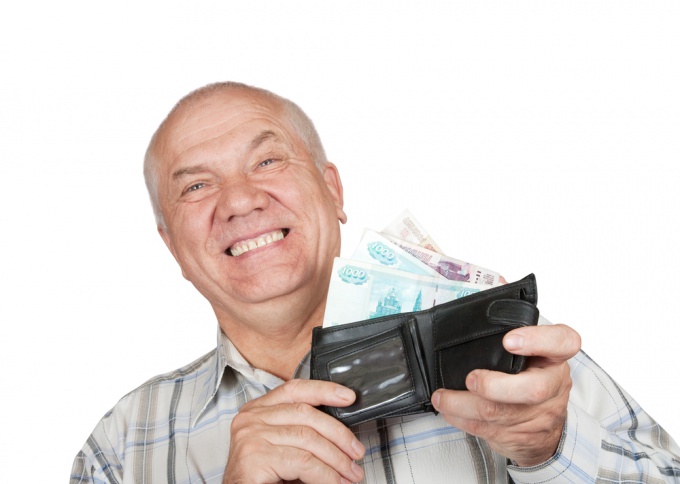 2011 - 1,088
11
In the end, the size of the insurance part of the pension will be equal to the sum of the estimated pension capital divided by the period of payment of pension;
12
To the result add the amount of premiums taken into account on individual account on the date of the appointment, according to the individual (personified) accounting of the pension Fund and divided by the expected period of payment;
13
To the obtained size of pension allow the fixed base amount of insurance part (defined by the government of the Russian Federation). This will be the calculated pension
14
Compare the amount received with the amount counted to the pension Fund. If they match, it means that the pension you counted correctly, if not, ask them to count again and explain the reason for the request;
Note
If different regional factors to a salary, taken into account the coefficient to the salary, the incumbent in the area or locality for workers and employees of non-manufacturing industries;
Useful advice
For those living in the far North and equivalent areas, where there are regional factors to a salary, the ratio of the average monthly earnings of the insured person to the average wage in the Russian Federation is considered in the following sizes:
not more than 1.4, for individuals residing in these regions and localities in which wage workers installed a district factor in the amount of up to 1.5
not more than 1.7 persons living in the mentioned regions and localities in which the wage workers set a regional coefficient ranging from 1.5 to 1.8
not more than 1.9 for persons living in these areas and localities in which the wage workers set a regional coefficient ranging from 1.8 and above;
Is the advice useful?
See also
Подписывайтесь на наш канал