How to decide the ranks

The ranks are the basis of mathematical analysis. That is why it is so important to learn them correctly to solve, because in the future they will be around to spin other concepts. 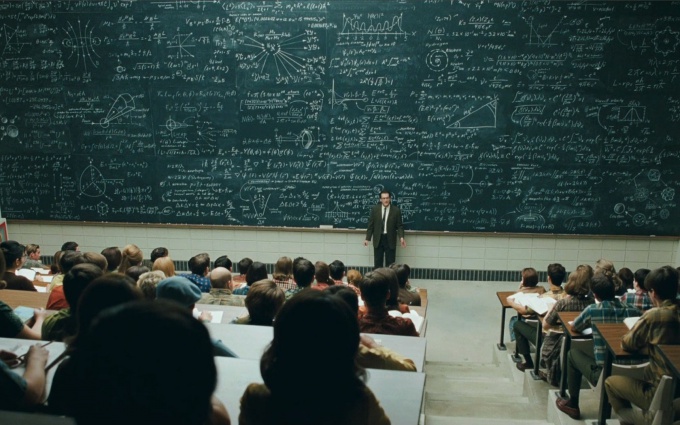 Related articles:
Instruction
1
At the first acquaintance with the series sometimes very difficult to understand how they work. The more difficult to solve them. But over time you will gain experience and be guided in this matter.
The first thing you need to start with the most basic, namely the study of convergence and divergence of numerical series. This topic is fundamental, the Foundation without which further progress would be impossible.
2
Next you need to define the notion of partial sums of the series. The corresponding sequence always exists, but must be able to not only see, but and to make. Then you'll need to find the limit. If it exists, then the series is convergent. Otherwise, diverging. This will be the solution of a number of.
3
Very often in practice, there are series that are formed from the elements of geometric progression. They're called geometric series. In this case, the decision will serve one important fact. Provided that the denominator of a geometric progression is less than unity, the series is convergent. If it is greater than or equal to one, then diverging.
4
If the solution was not found, you can take the necessary convergence of series. He says that if the numerical series converges, then the limit of the partial sums will be zero. A sign is not sufficient, therefore, in the reverse direction is not valid. But there are examples in which the limit of partial sums to be equal to zero, and hence the solution is found, i.e. the convergence of the series is justified.
5
This theorem is not always applicable in complex situations. It may be that all members of the number of positive. In order to find its solution, you'll need to find the values of a number. And then, if the sequence of partial sums is bounded above, the series is convergent. Otherwise, diverging.
Note
1) If the numerical series converges, it will converge and in the case that each member of the sequence will be multiplied by a constant(i.e. a constant).

2) If two series converge, then the series obtained by their summation will also converge.
Useful advice
1) Remember that any number is a sequence. Therefore, it is often useful at the decision to move to the numeric amount. If you find a decision sequence, then you will not be difficult to find the solution series.

2) in solving geometric series you do not need to thoroughly investigate it. Just need to find the denominator of a geometric progression and compare it with the unit. This fact should be remembered.
Is the advice useful?
See also
Присоединяйтесь к нам
New advices