How to open hood on "nine"

During operation of the vehicle, a situation may arise when breaks the cable opening of the hood. Pull the handle in the car is useless. Open the hood either manually or using tools. 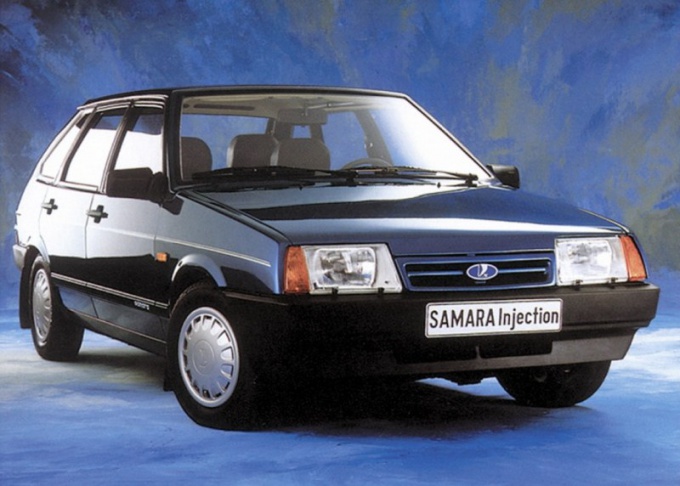 Related articles:
Instruction
1
Carefully inspect the opening mechanism of the bonnet and try to find the places of breakage of the cable. If it is ragged inside, take the pliers, hold the tail of the rope but not the braid, and pull it out. The hood should open. Pull the cable will have a large enough application of force. To the cable popped, try to wind it on the nose of the pliers. Do not pull the cable to avoid its breakage in another place or lift from the mechanism of the lock.
2
If the cable broke under the hood, do not worry. Put the car on the overpass or over a viewing hole. Try to ease the access space under the hood of your car. If a platform or pit is not, raise the vehicle with a Jack. Be sure to put something under the beam of the engine, to avoid falling off the car in the event of failure of the Jack. This will help to avoid injuries. Carefully remove the engine under cover. And remove the boot from the front binding. Insert your hand or the key in the hole next to the radiator and press on the latch of the lock. If you're lucky and the pressing force is strong enough, the hood will open.
3
Contact any automotive workshop, staffed by specialists dedicated to automobiles, including "nine". They have experience of actions in such situations and necessary tool. They will be able to repair the lock of a cowl. Moreover, often the reason why you can't open the hood, is not a breakage of the cable, and damage to directly lock the hood. For example, the latch may break or bend. In this case, pressuring her the key just not worth it, not to aggravate the situation. In addition, it is recommended to study the manual to the car. Almost always there are tips on solving problems, or at least the layout of the cable. It's possible you'll be able to find the tip and in the engine compartment.
Is the advice useful?
See also
Подписывайтесь на наш канал