How to plaster a fridge

Amazing collection of stickers on the fridge will save the family budget from spending on new equipment! Choose a sticker under kitchen cabinets or just colorful and delicious, and the envy of your guests is guaranteed. 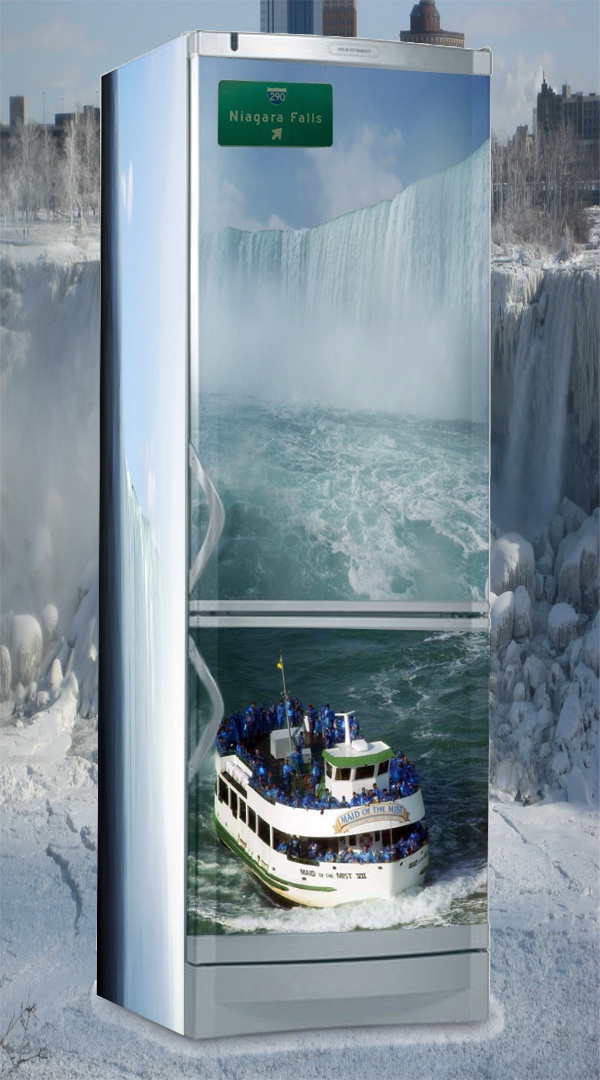 Related articles:
You will need
Instruction
1
First things first the fridge must be washed thoroughly to defrost it and remove all the products in it. If it was glued little stickers, decals and other nonsense, then try to get rid of it, then the film will lie equal.
If your refrigerator is in some places covered with rust, these places must be cleaned, degreased and cover the rust inhibitor.
2
To do this accurately and without flaws, you will have to remove handle and rubber gasket. Seal the need to bend or twist screws, this is usually the place accumulates a lot of dirt, which, of course have to wash.
If you bought the film, not specifically ordered for your refrigerator, a simple adhesive, you need to measure the surface of the refrigerator to know the flow of the tape.
3
Glue the tape to start from the top down slouchy - the extra can always be cut. Carefully separate the corner of the paper film backing and stick the strip evenly, carefully removing the paper and smoothing a film with a soft cloth. Fold the edge under the gasket corners cut. All do the same with the other sides of the refrigerator.
Of course, it is better to buy film specifically made for taping of different sizes of refrigerators. It comes with colorful prints and bright patterns, it is possible to order an individual picture, if you need something special.
4
PVC film, which hang various surfaces, there are two types - cast and calendered. Calendered produced by rolling between two hot rollers, it is thicker, but cheaper than cast (80-100 µm). This film of glue only on a flat surface, in contrast to the more thin (50 micron) cast, which can stick on the car, as it is more elastic.
It cast a film better to choose for pasting the refrigerator - it is great to repeat all the projections of the subject and not come off when temperature drops. Such film adhesive layer is applied to the diagonal grooves so formed air bubbles can be pushed to the edge. Cast film is convenient because without a certain strength to finally stick it is impossible, then there is a provision for it to be pasted on the surface can change and improve.
Is the advice useful?
See also
Присоединяйтесь к нам
New advices