Computer games today are moving more rapidly than ever. Graphics engines are improving with each new game, and the "technological revolution" consistently happen every six months. In such circumstances, it is very important to know will the game on your computer or not – because the hardware becomes obsolete very quickly. 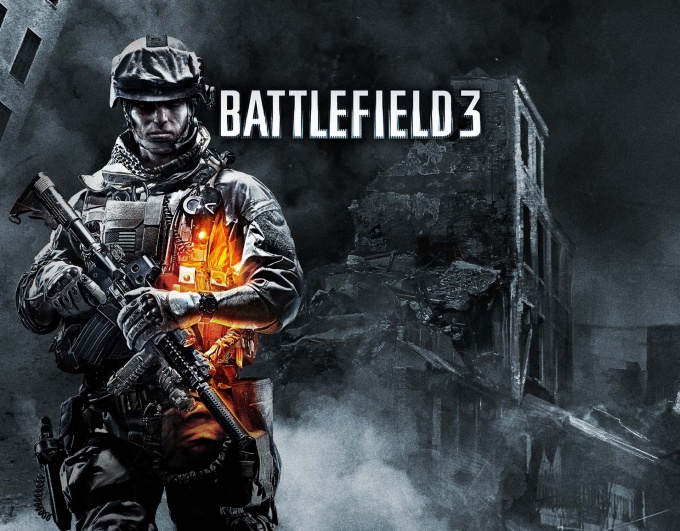 Related articles:
Instruction
1
Check the requirements of the game. Developers, before the release of each new product are laid out in the network settings of the computers that can run the game. Moreover, they are laid out in two variants: for "run" and "will work perfectly." These characteristics can be quite different. So it was with the shooter "F. E. A. R.", which could be run on the computer of any capacity, but you worked with maximum graphics settings on too few. Game requirements can be found on forums, official websites and in gaming magazines.
2
Run the benchmark. Benchmark – a young but already well-proven control system of the power of the computer. It works as follows: you are downloading an archive volume of about 1 GB. It contains a game engine that scrolls a video with all the effects – explosions, NPCs, shouts and the rapid flight of the camera. The playback quality you will see with your own eyes – if the benchmark is stable, you can be sure that the game is too.
3
Check the compatibility with your OS. Starting in 2010 this is especially important because Microsoft has again started active development of operating systems, and now a lot of games simply refuse to work on Windows XP (the first such game, incidentally, was the port of "Halo 2"). Similarly, old games may not get along with Windows 7, even if the system requirements are satisfied – this is especially true of programs under DOS, such as Dungeon Keeper.
4
Check game forums. PC highly differentiated platform and hardware configuration may be different so that the developers just ignore. One of the most famous scandals on this topic was "Silent Hill: Homecoming", which actually refused to work on AMD to release the appropriate patch. Unfortunately, such incidents are taking place, so before buying the game check the forums, under "technical support".
Useful advice
If your computer is slightly below the minimum then do not despair – you can help optimization of the system.
Is the advice useful?
See also
Присоединяйтесь к нам
New advices