How to learn dribbling in basketball

In addition to an exact throw in basketball there are a number of important skills for a productive game. Some of them are feints. Without them it is impossible to outwit an opponent and approach the ring. So what you need to do to achieve quick results? 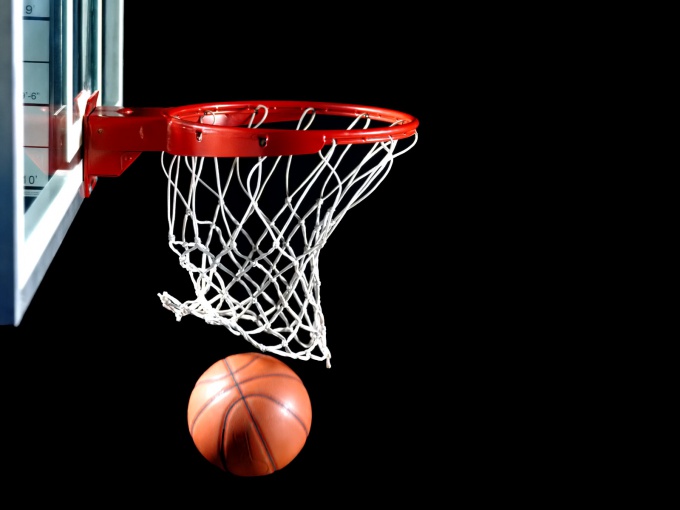 Related articles:
You will need
Instruction
1
Learn to first low and controlled feints. They should be used in the breeding ball out of the saturated zone site in order to beat the enemy at the approach to the grid, as well as to advance the ball. To do this kind of dribble effectively, widely spread fingers and relax them. Let your elbow almost touches the body, and the forearm is parallel to the floor. Push the ball forward with your fingers and brush from the far side of the defender. The body lean forward. Keep your backs straight.
2
Perform a controlled dribble, during which you want the ball did not rise above the knee. But always look ahead and be ready to pass the ball. If the opponent tries to pick up the ball, use low rebound. During a quick pass defender makes the near arm and leg forward. In this case, use a high rebound, but with a change of direction or rate of movement.
3
Try to beat the opponent at the beginning of the ball, I had to use dribbling shoulder, firmly holding the ball. If you need to beat the opponent, lead the ball, then push the elbows to the body and tassels try to quickly snatch it from the hands of the opponent.
4
Train high speed feints. Use dribbling at chest level when you run in a breakaway or lead the ball away from the defense, and when none of the team members is not open to accept the flow. In this case, you can run a fairly high stance, but must always be ready for transmission from the partner. Also you can go to controlled maintenance. Push the ball as far as you can to increase the speed, that is, creating a more acute angle of contact with the floor, than in the controlled conduct.
Useful advice
Always watching the ball bounce too strong or weak rebound can lead to slow progress, that would cause a loss of control over the ball.
Is the advice useful?
See also
Подписывайтесь на наш канал