How to remove the crust on the head

Quite often, young children on the scalp a scab light yellow color. It does not cause the baby discomfort and are not dangerous to health, but looks quite attractive, so many parents are trying as quickly as possible to get rid of it. 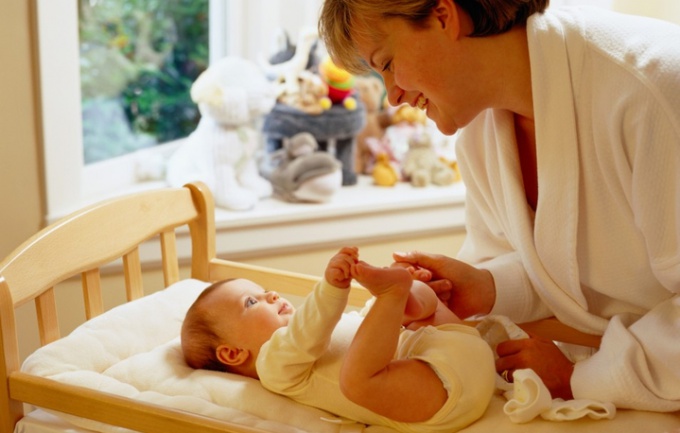 Related articles:
You will need
Instruction
1
Typically, the crust on baby's head appears immediately after birth, and sometimes later – in the interval from 3 to 6 months of baby's life. Experts still have not found out the reasons of its occurrence. Some believe that this is a consequence of allergic reactions to milk protein, while others are of the opinion that the appearance of crusts on the baby's head to blame maternal hormones that entered the body of a child during pregnancy.
2
In any case, scrape and not otshelushivaet crust on the child's head with your fingers. You run the risk of damaging the delicate skin of the head and open the gate to various infections. Proceed carefully and slowly.
3
Moisten a cotton swab in an ordinary plant or a special baby oil. Apply liberally to the scalp of the child. Put on a cap and leave the oil for 5-6 hours. This procedure can be carried out in the bath while bathing child. Under the influence of warm air is better oil melts and soaks into the crust, and it's even better to facilitate its easy removal from the child's head.
4
When the oil is absorbed, use a soft brush, carefully begin to remove crusts. You need to comb it in the direction of hair growth. If at first you don't succeed to completely remove the scales, repeat the procedure, but not better come scoop up their force, otherwise you will cause a little bleeding scratches on his head.
5
Wash baby shampoo and again try to gently remove the crust with a brush. Repeat the procedure until the complete disappearance of the brown on the baby's head.
6
If you brush the crust very hard and after several oil treatments she does not want to lag behind the scalp or appears again, consult your children's pediatrician. Perhaps there are other reasons for its occurrence that need to be addressed.
Is the advice useful?
Присоединяйтесь к нам
New advices