How to treat fungus on the body 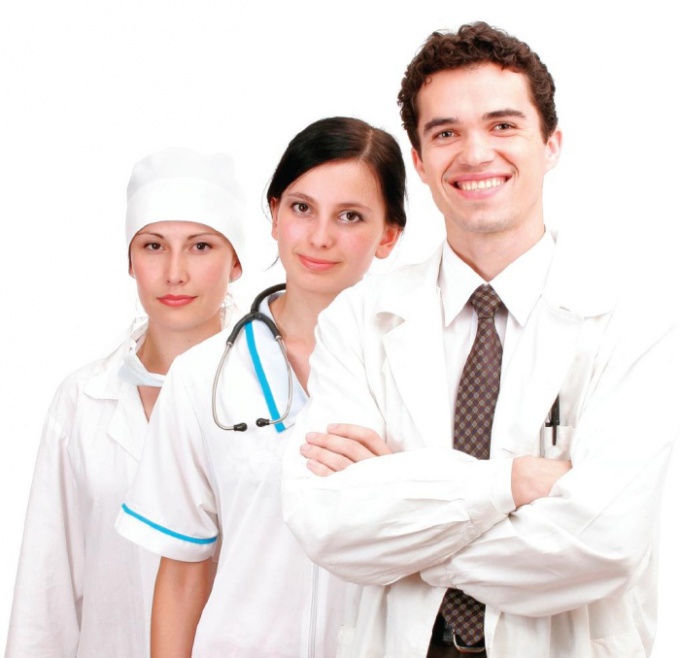 Related articles:
Instruction
1
Most other fungal diseases found in athlete"s foot or athlete's foot. This infection affects the feet, causing scaling, itching, redness, and sometimes blisters and sores. This is the most common fungus in the warm season. It often occurs in people who wear too tight shoes, visit pools and public baths. Athlete's foot is treated with local antifungal medications applied directly on the skin. In more severe cases, prescribed medication inside. To prevent the development of fungus, you need to keep your feet in clean and dry condition.
2
Inguinal athlete's foot is another common fungal infection. It is called shingles. This fungus occurs on warm, moist skin of the genitals, inner thighs and buttocks. The most widespread the infection is received in summer, especially in warm and damp climates. The disease is manifested as a red itchy rash, located Annularly. Treatment of Jock itch involves keeping the affected area dry, use of local antifungal agents. Besides, it is necessary to change the daily clothes and definitely underwear.
3
Ringworm or ringworm can develop anywhere on the skin in the form of a circular flat sores red. Often the skin on the affected areas of scaly. To diagnose ringworm is quite simple. As a rule, the doctor glanced at the patient. Treatment of this fungal disease is to use antifungal drugs of the local destination. Quickly take him medication, such as lamisil, micatin, lotrimin. In more severe cases can be assigned a complex treatment consisting in oral medication.
4
The cause of yeast infections of the skin is drugrevenue fungus or Candida. Yeast infections can appear on any area of the body, but most often in the armpits or groin. They are quite common in overweight people and in patients taking antibiotics. Skin yeast infections quickly treated with various ointments. For the treatment of thrush in the vagina use candles. If a yeast infection is localized in the mouth, use the mouthwash or tablet. As a rule, together with the designated immunostimulatory therapy.
Note
How to treat nail fungus. Fungal diseases of the feet often affect especially those people that lead a healthy lifestyle. And all because such people regularly visit the gym, pool, sauna etc. It is in these places hiding malicious fungus and only waiting for the moment to attack our poor feet.
Useful advice
Nail fungus does not go away on their own. Before the affected nail is not treated and removed. Because the new nail that was there, too, was struck by a fungal infection. The surgical technique used today, but only in the most severe stages of the disease. How to treat fungus today? Treatment of fungus of the feet and nails is based on several principles: addressing factors contributing to the appearance of the fungus...
Is the advice useful?
See also
Подписывайтесь на наш канал