How to connect nine dots with four lines

The task is to connect nine dots with four lines often found in old books on entertaining mathematics. Points drawn in three rows and three columns. To join them you need straight lines, without lifting a hand. The person who received the job instinctively tries to draw lines within the square formed by the dots. In this case, it is necessary to go beyond it. 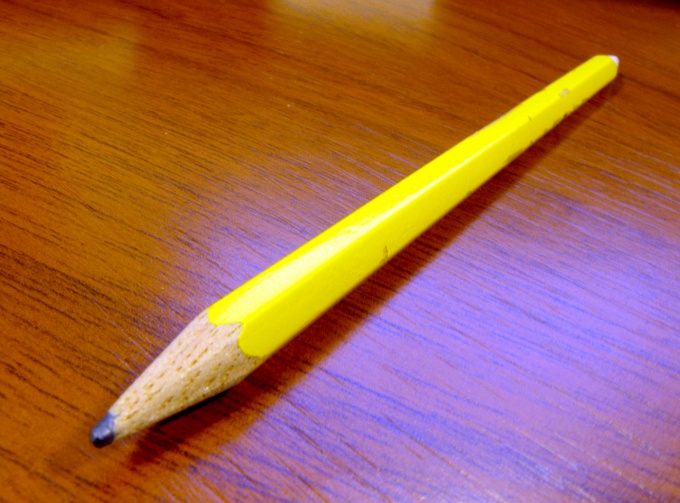 Related articles:
You will need
Instruction
1
Draw on a piece of 3 points. They should be at the same level. Label them from left to right by numbers 1, 2 and 3. Below them, draw another set of points, again below the third. You should get something like square. Points are at the corners, at the midpoints of the edges and in the center. Second row indicate the figures 4, 5 and 6. The third will be respectively 7, 8 and 9.
2
Point 9 is in the lower right corner. It will be the beginning of the line. Put in it's place a pencil and begin to line but not to neighbors vertically or horizontally, and diagonally, that is, to point 5. Continue the line to the point 1. The first video is ready, we just need to draw three more.
3
The second straight line can be drawn in two ways, the result will be the same. In the first case, the pencil will move down to points 4 and 7. Most fans of puzzles on this and finish it and are trying to continue to turn on diagonal. To do the need different. Continue the line down to a point that will be on the continuation of the straight line connecting the numbers 8 and 6.
4
From this point, lying outside the square, spend a third straight line. She crosses the points 6 and 8, and then the continuation of the upper side. That is, it is on the same line as the numbers 1, 2 and 3, but to the right. Connect it with all points on the upper side of the square. This will be the fourth line.
5
In the second case, the initial line drive exactly the same way from point 9 to point 1 through the center. Then the pencil crosses the point 2 and 3 and moves beyond the square. Once on the line, which is a continuation of the segment between the points 6 and 8, the pencil draws a third straight line through these points a little further. Then turns up, crosses the points 7 and 4 and back to figure 1.
Note
You can start not only from the point 9, but also from any other corner of the square.
Is the advice useful?
See also
Присоединяйтесь к нам
New advices