How to make a rebus

A rebus is a riddle, where the hidden word is represented by various symbols in combination with letters and numbers. Rebuss teach kids creative thinking, train memory and logic. This is a very exciting experience! Rebuss you can come up with together with the child, and our recommendations will help to do it. 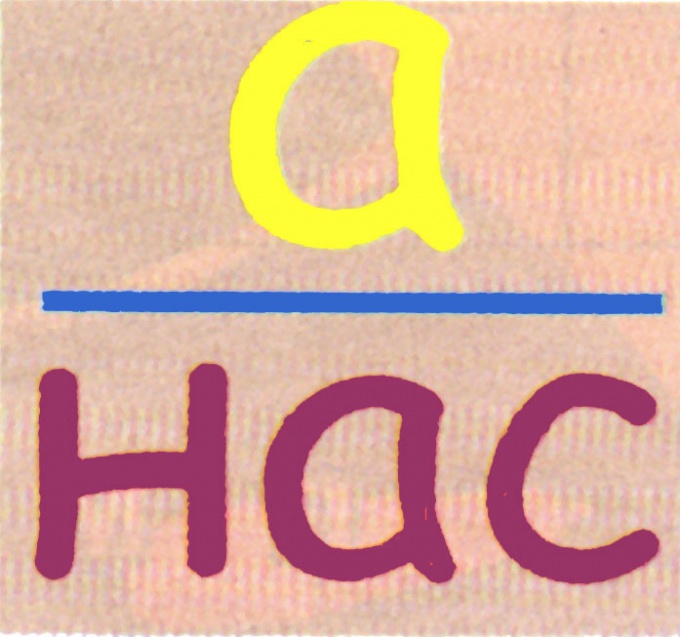 Related articles:
Instruction
1
First of all, remember the basic rules of solving puzzles. Commas in front of the picture indicate how many letters you want to remove in the beginning of the hidden word. If commas are picture – letters should be removed at the end of words. If the letter is crossed, it should all be removed from the word. If the picture is inverted, then the word should be read Vice versa. To encrypt parts of speech, consonant with the pronunciation of numbers and digits are used in their graphical representation, for example, "100янка" (the word "Parking").
2
The first rebuses made by the child, will be very simple. For example, show how you can encrypt in rebus the word "family": write seven times the letter "I", it will be the word "family".
3
Tell your child that the same word can be encrypted in the puzzle in different ways. For example, the word "basement". It may be a variant of "по2л" and the letters "VA" written above the line, under which is the letter "l".
4
The process of inventing rebus can be a real interactive experience for the child, already familiar with the letters. Prepare white paper, markers or crayons, cut out pictures from old magazines, PVA glue. For example, make a rebus with the word "fork". He will need pictures of the cherry and whites.
5
Stick glue a picture of cherries, black marker right of the picture draw three commas. This means that at the end of the hidden word you need to remove three letters. More to the right stick picture of a squirrel in front of which the marker draw two commas. Rebus is ready! In this cipher, the word "fork".
6
On the same principle you can make puzzles for students, even for high school students. In this case, the puzzles will become colorful and memorable visual aid to help you learn the material.
Is the advice useful?
See also
Подписывайтесь на наш канал