How to connect barcode scanner

Scanners barcode differ from each other mainly by the interface with which they connect to the computer. Depends on what sort of OS will be compatible with the scanner, and how you will have to configure the program on the POS terminal. 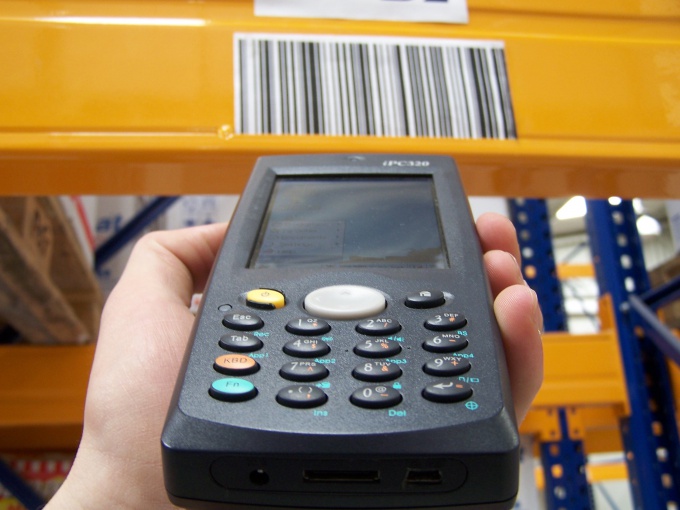 Related articles:
Instruction
1
If the barcode scanner has a PS/2 interface, connect it as follows. The connection of the make sure when you turn off the computer. Disconnect the keyboard from the system unit instead connect the barcode scanner. The keyboard in turn, connect to the scanner. If necessary, use in the required number of adapters PS/2-AT and AT-PS/2.Scanners of this type of work in all operating systems, including "pure" DOS. By reading the code, they pass it on to the computer by emulating keystrokes on the keyboard. POS-terminals, respectively, must be configured to accept the input of numbers of barcode using the keypad.
2
For connecting the scannerwith RS-232 interface, search your computer for the appropriate port. If not, use an adapter COM-USB, but in this case the scanner will only work in Linux and Windows, but not DOS. If you are using a POS terminal, designed to work in DOS, run it in the emulator, DOSEMU or DOSBOX and the emulator set up so that virtual COM port "seemed" the program is real.The program set up so that it took input from a COM port and in the input mode of the keyboard (when you need to write poorly readable code) is switched only at the command of the operator. Correctly set the speed and parity.Connect the scanner to the COM port only when the computer is off. Adapter COM-USB can be connected while the computer is on, but the scanner you can attach only either when the machine has stopped or when it is disconnected the adapter.
3
Scanner with USB interface can be connected to a running computer. Before using it read the instructions exactly how it interacts with the machine. If it emulates a USB keyboard, they can be used in DOS, but only on condition that the BIOS in the computer take work with the keypad itself, creating for running programs seems that normal PS/2 keyboard. If the scanner emulates a virtual COM port to work in DOS, it will not.In the first case, configure the program to enter data from the keyboard, the second with the COM port.
4
If the scanner uses a non-standard interface, install it in your computer (it should be off) included with the device interface Board and then connect it to the scanner. Then turn on the computer and install the software included in the scanner. Such a device is compatible only with that OS (and possibly the POS terminal), which is designed for software included in its package.
5
The scanner, designed for external power, connect the power supply before turning on the computer.
6
To check whether running the scanner, start a text editor (if the scanner emulates a keyboard) or a terminal program (if it works with a real or virtual COM port). In the second case, configure the program to work with the port to which you connected the scanner, correctly specify the speed and parity. Be sure to close the program on the POS terminal. Scan scanner any code on the screen should appear in the corresponding figures. Scanner with custom interface test thus not.
Is the advice useful?
See also
Присоединяйтесь к нам
New advices