How to improve soccer technique

Football - the game is multifaceted, requiring proficiency in many skills at the same time. To become a good player, not fast enough to run and hard to beat on the ball. It is important to handle the ball, to be able to take it and handle exactly to pass, that is to have decent equipment. 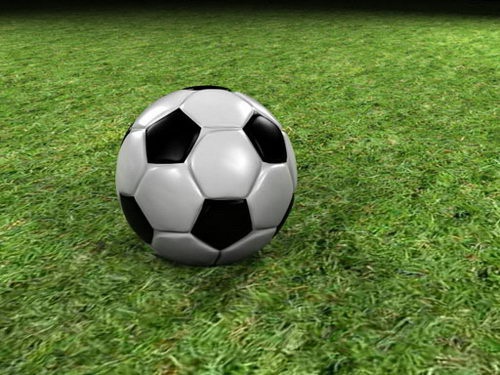 Related articles:
Instruction
1
There are a number of exercises that help to significantly improve the technique of ball possession. This "coinage", running with the ball and with the usual obstacles, "square" and "canopy".
2
Embossing is the exercise during which you need to fill the ball as much as possible the number of times, thus not allowing him to fall to the ground. This exercise should be given fifteen minutes a day, and better than thirty. Performing chasing the ball, don't just stand there, try to alternate left and right leg, use your knees.
3
Running with the ball also helps to improve the technique: you will learn to control the ball in traffic and hold it away from yourself while running. Try to run thus less than a kilometer a day. It is also useful to change the pace, alternating acceleration and Jogging. When you learn to control the ball at high speed, turn in exercise "feints" and stroke.
4
Steeplechase is familiar to every professional footballer: field objects are placed, symbolizing the players of the opposing team that you want to trace on the run.

First, train your stroke at low speed, and with increasing skill, more and more accelerate, thereby complicating the exercise.
5
The square is an exercise, which involved four people, facing each other at the same distance. The essence of the square that the players one-touch pass the ball to each other in turn, trying to give passes just feet someone. This exercise will help to train the accuracy of the short pass, as well as the technique of receiving the ball.
6
Another exercise that is used by players is called "overhang". The gist of it is that the two players be at a considerable distance from each other (e.g., on different sides of a football field) and pass each other the ball top. Canopy develops the vision of the field and improves the accuracy of the long pass.
Is the advice useful?
See also
Подписывайтесь на наш канал