How to determine your totem animal

Animalistic images are widely distributed in a variety of occult disciplines, as well as in paganism, shamanism and other ancient religions. In many religions, animals were worshipped as incarnations of gods. Often it was thought that the shell of the beast is hidden deity, the progenitor of the social group to which the individual belongs. This animal totem is considered and is the object of worship because it is believed that it is the patron Saint of a particular social group, tribe, clan. In humans, too, can have its own totem, given to him from birth. 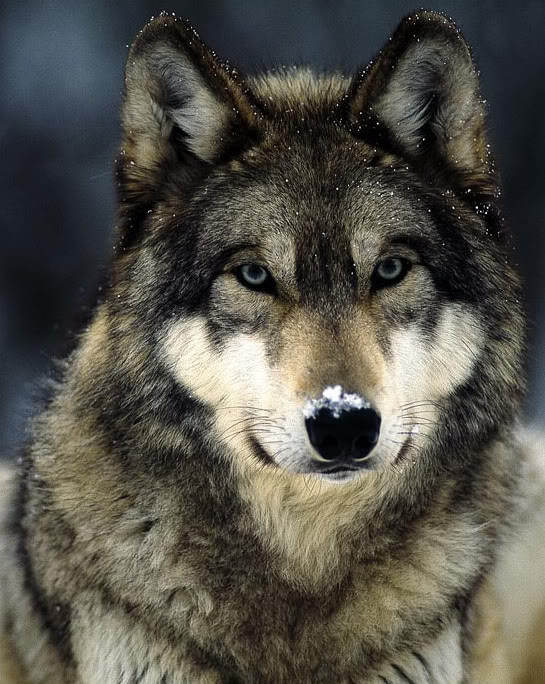 Related articles:
Instruction
1
There are many ways to determine your totem animal, whose image is designed to protect and help people. Among them such as: going to the zoo with the aim to provide a selection of sacred beast soul, the use of different kinds of calendars "animal bias" and others. A good way to discover your totem is to trust the subconscious.Sit comfortably in a chair (better not to go to bed because you can fall asleep to achieve results), hands resting on the armrest, leaning back and closing his eyes. Try and relax all the muscles. Walk with attention on every muscle, giving him the command to relax.
2
Stop the internal dialogue. For this there are a lot of ways. The best is to focus on the pauses between inhalation and exhalation. Gradually the thoughts will subside.
3
Imagine that you are in the woods. Then you see a cave. You step into this dark hole, feeling under his feet the stone, breathing in the humid fragrant air, hearing the murmur of the brook and the Twitter of birds somewhere outside.
4
Go through the cave or through and come out on the other side. Before you is open space. Let it be lawn, field, cliff, bearer of the sky. You will feel all what I feel, when alone with nature: joy, peace, unity.
5
Allow yourself to see your totem animal. Let it appear before your inner eye. Watch him trying to feel all that comes from him.Allow the animal or bird to talk to you. Do not try during the first "date" to touch the animal, to touch, to caress it. In the future, when you make friends, you will have the opportunity to get acquainted with him closer.
6
After the encounter took place, and between the two of you have established sympathy, thank your totem animal for having responded to your call. Turn around and go back to the cave.Again, go through it, returning to the point of beginning journey into their inner space. Take a few deep breaths, a few spins with his feet and hands. Open your eyes.
Is the advice useful?
Подписывайтесь на наш канал