How to find the diagonal of an isosceles trapezoid

Trapezoid, where the length of sides equal and base parallel, is called isosceles or isosceles. Both diagonals in such a geometrical figure have the same length, which is depending on known parameters of the trapezoid can be calculated many different ways. 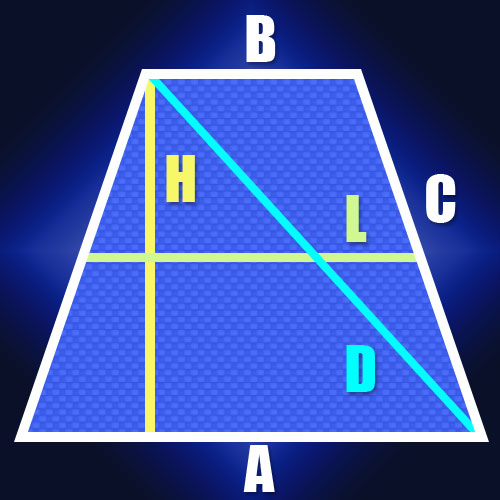