How to check the firmware Samsung

You are the lucky owner of the phone Samsung. And you'll want to use its potential to the maximum by installing the most recent version of the firmware. That's just first need to know what version is already on the phone. It is quite possible that no upgrade you don't need. 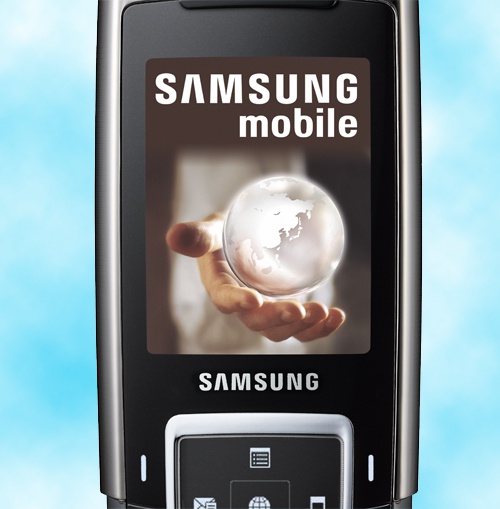 Related articles:
You will need
Instruction
1
Pick up your phone . If necessary, turn it on. If your Samsung full touch, call the on-screen keyboard. Type on the keyboard combination *#1234#. Number of your firmware is displayed on the screen of the phone. Do not worry if there will be two rooms. For example:
(SW VER)
Ѕ5250ХХЈН1
(CSC VER)
S5250CISJH1. In this case, the version of the firmware refers to the upper room – SW VER.
2
Determine the release date of the firmwareusing one of the websites which provides such a function (will have to just enter the number into the field and the system will give the result of decoding). Or simply remember the Latin alphabet.First, the number of the firmware listed phone model for which it is intended. In this example, is S5250. The next two letters denote the countries that are the focus of the developer of this SOFTWARE. In our example (XX) is Europe. (A complete list of letter codes to indicate the country of destination can be found on the Internet). The next two letters represent, respectively, the year and month of the release of the version of the firmware. In this case the ordinal number of letters in the Latin alphabet corresponds to the number the year and month in the calendar. That is, the first month – January – is marked with the letter A. In the example the letter H is the eighth letter of the alphabet - hence, a version was released in August (8th month). In the designation year, the only exception is the W – 2003. 2004 (D) letters are assigned on the same principle. In the example is J – the 10th letter is the year 2010. The 2011 version is denoted by the letter K, 2012 –L. At the end of the specified figure 1 is the revision number of the installed firmware.
3
Install on your PC the Samsung Kies program, if you still for some reason haven't done it yet. It can be downloaded free from the website of the company Samsung. Run the program and connect your phone to your computer via the included data cable or using Wi-Fi (if your phone supports this method of connection). When connected, select menu on the phone screen para Samsung Kies. The program Samsung Kies independently check the version of firmware of your phone and will not only show you the number of the firmware on the computer monitor, but will check for the official updates on the website of the developer. If newer versions are detected, you will be able to install them.
Note
If you install it on your phone firmware third-party developers, you will lose the right to warranty service.
Useful advice
Before you install the phone firmware with a new version, back up the current firmware and all phone's data using Samsung Kies.
Is the advice useful?
Присоединяйтесь к нам
New advices