How to learn German language

Along with the German international English language today one of the most popular languages in the world. Increasingly, in order to get a good job or just to be able to communicate freely abroad, people are forced to learn the language. However, to learn the German language is not so simple. It is rather complicated in structure and requires serious work in the learning process. 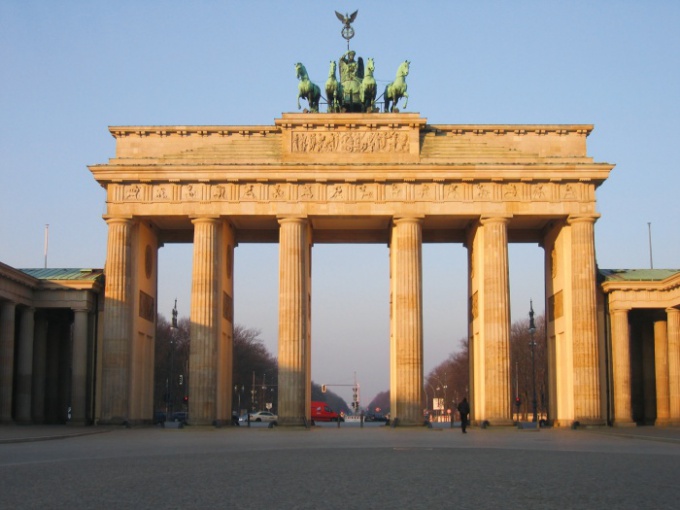 Related articles:
Instruction
1
In order to learn how to speak fluent German, it is not enough to learn 2-3 thousand words. Need good knowledge of grammar. A special difficulty for Russian learners usually are German times and forms of verbs. Misuse of temporary forms leads to insurmountable communication barriers. In other words, the interlocutors you simply will not understand. Therefore, to study grammar must be especially careful to complete understanding and automaticity in use.
2
German verbs you need to memorize in three forms: present (Präsens), past tense (Imperfekt) and participle II (Partizip II), which is used for the formation of compound tense forms. This approach is necessary due to the large number of in the German language irregular verbs that change not according to the rules, and exceptions. Nouns you should remember always with the article, so not to be confused in the generic endings.
3
Of great importance in the study of German has recognition by ear of the original German speech. You need to keep in mind that in the mass the Germans say faster than the Russians, so to be able to understand a Russian person is not so simple. In order to learn the German language, you can listen to audio recordings. And in the beginning of learning to use the special lessons recorded by native speakers. The pace of educational texts in audiosurf usually slower than natural speech, so beginners will be easier to understand them. When you are sufficiently familiar with the training audio, you go to the original sources: television, radio, audio books in German.
4
Often people, learning foreign languages, face the problem of impossibility of communication due to being in a passive state of knowledge. Despite the long training and a large lexical baggage, they can't start talking in a foreign language. In this case, helps the immersion. Tourist trip or a language intensive courses inevitably will force you not only to learn to recognize German speech, but also to apply existing knowledge, that is to say.
5
Also try to use every possibility to communicate in German with people well own them. You do not even need to go to another country. You can enroll in language courses in your city or the club of fans of German language and culture. In addition, you can make acquaintance with the German-speaking people on the Internet. The best way to make new friends is to find forums or communities of interest. In the Internet a lot of sites where people from around the world, learning foreign languages, share knowledge and help each other. In this communication your skills in German very quickly aktiviziruyutsya and begin to develop.
Is the advice useful?
Присоединяйтесь к нам
New advices