How to ask questions in German

In the German language there are two main types of interrogative sentences: interrogative word, and without him. Additionally, you can ask a question with negation or with direct word order. 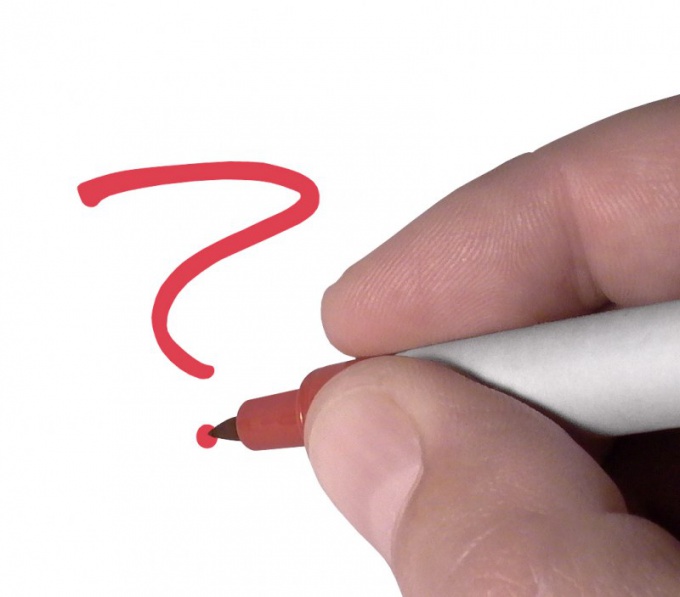 Related articles:
Instruction
1
A special question addressed to one of the parts of the sentence begins with the interrogative pronouns, adverbs or pronominal adverbs (Was?/What?, Wer?/Who? Warum?/Why, Wieviel?/How much?, Wo?/Where? Wohin?/ Where, Wann?/When? Wie?/How?, Wozu?/Why?, Woher?/Where?, Wem?/Who?, Welcher?/Which?, Wessen?/Whose?).Spraguea part of the predicate takes the second place. If a question does not apply to the subject, it follows the predicate (verb in personal form), and the rest of the sentence line up as the proposal narrative. For example: Wie geht es Ihnen? – How are you?
2
The second type of question (General) requires an affirmative or negative answer ("Yes" or "no"). The proposal was built without the help of question words. The issue begins with spraguei part of the predicate followed by the subject and the rest of the sentence in the order they appear in the narrative proposal. For example: Sind Sie verheiratet? – Are you married?
3
There are questionsthat contain negation. They feature in German is that they require a positive response through negation, and the affirmative – by the word “doch” (negation of the negation). Example: Bist du noch nich fertig? (You're not ready yet?) – Doch, ich bin schon fertig. (No, I'm ready)/ Nein, ich brauche noch mehr Zeit. (No, I need a little more time).You also have to remember several ways of expressing negation in the German language (negation of verbs “nicht”, for nouns negation - “kein”) and no need to repeat the negation (in Russian language) when using negative pronouns and adverbs: niemand/no one, nichts/nothing, nie/niemals/never, nirgends/anywhere, ohne/without.
4
A special place is in the affirmative-interrogative sentences. They have the direct word order (in declarative sentences) and imply that the answer is Yes.For example: Du willst Arzt werden, nicht wahr? (You want to be a doctor, isn't it?)
Is the advice useful?
Подписывайтесь на наш канал