How to make nitric acid

Nitric acid is one of the strongest monoprotic acids. Its chemical formula is HNO3. Represents a colorless liquid, "smokestack" on the air (when the concentration of the acid from 95% and above). May have brownish tint in different degrees of intensity, owing to the presence of nitric oxide NO2. How to get nitric acid? 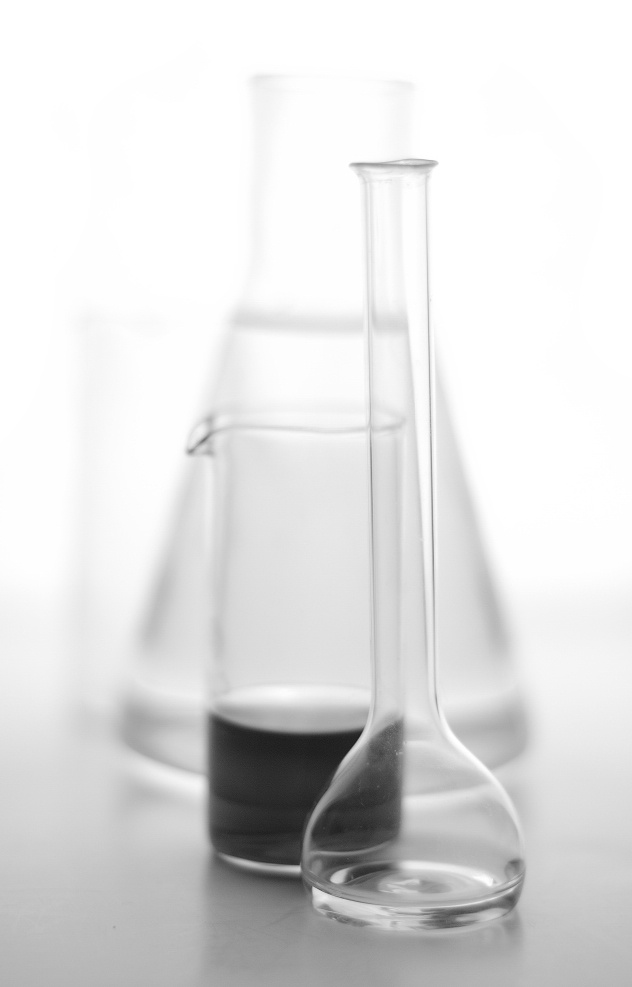 Related articles:
Instruction
1
Unlike other monobasic acids, nitric acid with metals are on a different mechanism. That is, not hydrogen, and formation of various nitrogen oxides (NO2, NO, N2O), depending on the acid concentration. In some cases, may stand out pure nitrogen, or even to form ammonium nitrate. This is its characteristic feature which should always be remembered.
2
With gold, platinum group metals and tantalum nitric acid, even concentrated and not responsive. However, a mixture of nitric and hydrochloric acids (1:3 by volume) dissolves gold and platinum. Therefore, such a mixture of old was called "Aqua Regia", that is implying that it overcomes even the "king of metals - gold. The reaction of gold, is formed the compound HAuCl4, the reaction with platinum – H2PtCl6.
3
In the early middle ages, alchemists discovered a method of synthesis of nitric acid by calcining a mixture of nitre and vitriol (copper, later iron). Of course, it is outdated, and now can only be used as a trial and demonstration, for example, in chemistry classes.
4
In laboratory conditions it is possible to obtain nitric acid acting on potassium or sodium nitrate, that is, the potassium or sodium nitrate with concentrated sulfuric acid, at an elevated temperature. The reaction takes place according to this scheme:
NaNO3 + H2SO4 = nahso4 solution + HNO3, nitric acid is released in the form of vapor, which absorb.
5
The primary modern method of synthesis of nitric acid based on the oxidation of ammonia in the presence of platinum catalysts with different additives, for example, rhodium. Since raw material is the synthetic ammonia, the two production in order to save often combine, or they are in close proximity to each other. The reactions proceed according to this scheme:4NH3 + 5O2 = 4NO + 6H2O (nitrogen oxide ferrous).
2NO + O2 = 2NO2 (Oxidation product to form a tetravalent nitrogen oxide).
NO2 + O2 + H2O = HNO3 (nitric acid Formation).
Is the advice useful?
See also
Подписывайтесь на наш канал