How to get nitric acid

Nitric acid is a strong acid, it dissolves in such metals as copper and silver, and mixed with hydrochloric acid, dissolves even gold and platinum. Basically, it is used in the manufacture of fertilizer. But there are times that it is needed in the home, and you can buy it in hardware stores is not possible, therefore, sometimes have to cook it. 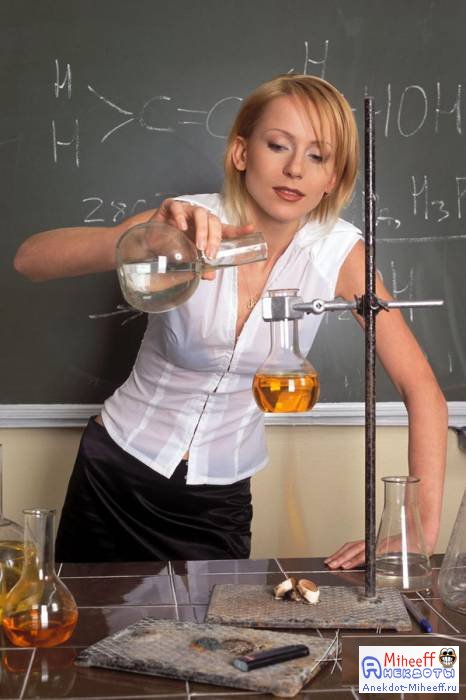 Related articles:
You will need
Instruction
1
Pour in a glass flask with 90 grams of sodium nitrate (sodium nitrate). Pour 100 grams of concentrated sulfuric acid (you can take and dilute acid, but the stronger sulphuric acid, the stronger will be nitrogen) and shake briefly.
2
Next, close the flask with the lid and heat the mixture on a water bath, keep the temperature in the range of 80 degrees. In the process, in a closed flask would appear the gas is nitrogen dioxide. When sodium nitrate is completely dissolved in sulfuric acid, off the heat, let the liquid cool.
3
After cooling, the flask is nitric acid mixed with sodium sulfate, these substances must be separated. Remove the bulb cover and normal wear on the lid with a vapor tube. The second end of the tube is put into another flask with cover which put in cold water. In the cap of the second bulb, for security purposes, insert another pipe and put on her normal bouncy ball.
4
Put the flask with the mixture on the burner and heat the mixture to a boil. From the first flask, the acid will evaporate, leaving a residue of sodium sulfate, and the second flask will condense. After the process, allow the acid to cool, pour it into a glass container and close the lid.
Note
Use the tools protection protect your eyes and skin. Try not to inhale nitrogen dioxide, it is harmful.
Useful advice
Concentrated sulfuric acid can be obtained by evaporation of battery electrolyte. Instead of sodium nitrate you can use ammonium nitrate (ammonium nitrate), it is sold in gardening shops, but the acid is worse. More sodium nitrate can be obtained by boiling a mixture of solutions of ammonium nitrate and soda ash or baking soda. Do it outdoors, because it will stand out ammonia.
Is the advice useful?
See also
Присоединяйтесь к нам
New advices