What is ammonia and where it is used

Ammonium is a chemical radical that is found only in the more complex compounds. Its scope is extremely wide. The ammonium are widely used in cooking as a preservative, some of its compounds unsafe for human health, therefore, prohibited for use in some countries. 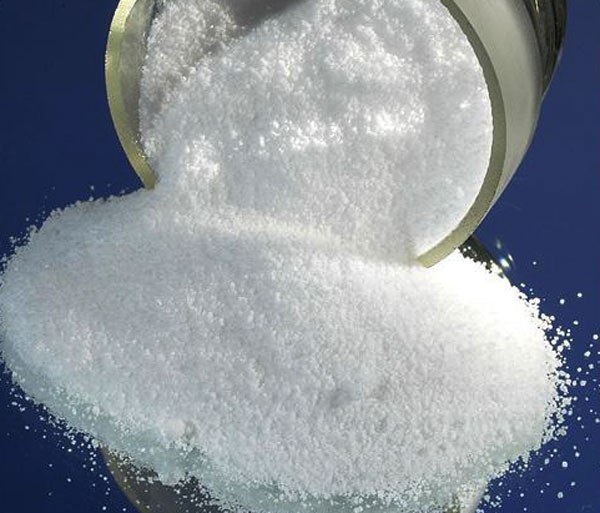 Related articles:
Ammonia – a chemical substance formed as a result of the interaction of atoms of nitrogen and hydrogen (formula – NH4), which are widely used in various spheres of human activity. Ammonium is detected in the composition of more complex compounds and never in its pure form. Such compounds include: ammonium chloride or ammonia, the interaction with water forming ammonia, ammonium sulfate, ammonium acetate, ammonium nitrate.


In nature the occurrence of such compounds is associated with volcanic activity of the planet, salt of the ammonium chloride present in the soil and rocks in places crustal faults, in caves, often near erupting volcanoes. A small amount of ammonia is formed during decomposition of the waste products of animals. In industrial scale ammonia get in the laboratory.

The use of ammonia in industry

The use of this substance is extremely wide – from the production of building materials to the food industry.
Ammonium chloride is called Sal ammoniac, the substance is a white crystalline powder, soluble in water and is odorless, used for steel production, as fertilizer in agriculture, as a drug having a diuretic effect in medicine.


Ammonium sulfate is the powder without smell and colour, well soluble in water, and decomposing when heated to 250°C. Main fields of application: food, chemical, mining industry, production of animal feed, building materials. Ammonium sulphate has a slight disinfecting effect, used in the development of vaccines.


Ammonium acetate is a colorless or white crystalline powder, obtained by interaction of ammonia with acetic acid. The most commonly used in the chemical industry, the manufacture and storage of articles of leather, as a preservative in the production of certain foods.


Ammonium nitrate, or ammonium nitrate is white powder, resulting from the interaction of ammonia and nitric acid, soluble in water, pyridine and ethanol, explosive when heated above 270°C. the Major applications: agriculture (as fertilizer).

Ammonium as a food additive

Various ammonium compounds are used in food industry as preservative and food additives:
Е510 (ammonium chloride). Is mainly used in bread production as a leavening agent in the brewing industry to accelerate the fermentation process of beer. In some countries a food additive Е510 banned in Russia added to the yeast, seasoning, sauces, flour products.


Е517 (ammonium sulfate). It is used as a salt substitute, emulsifier, speeds up the process of raising the bread, improves the quality of the flour, the substance is permitted for use in food in Russia and EU countries.


Е264 (ammonium acetate). Increases the shelf life of food products prevents mold, improves the taste, are prohibited for use in most countries of the world, including in Russia.
Is the advice useful?
See also
Подписывайтесь на наш канал