How to cope with panic

At the critical moment, people might panic. Consequences of panic affect the body. The heart begins to beat faster, difficult breathing, a person sweats or shaking of the hands and feet become numb and refused to obey, dizziness, nausea or weakness that is common symptoms. If the panic attacks became more frequent, it's time to take action. 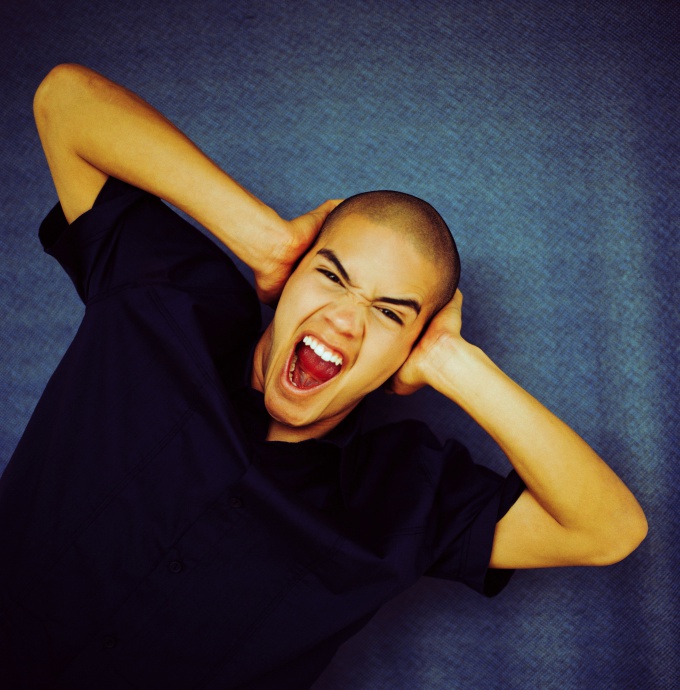 Related articles:
Instruction
1
Try to pull yourself together and think what the reason for the panic. After all, something caused it, and while this phenomenon is not detected, cannot win. Some people retreat at this stage. But it is important to look into the eyes of fear and clear his name. Sometimes after a panic attack the person may think that he developed a psychiatric illness. Contrary to popular belief, people are able to cope with fears and panic.
2
It's sometimes hard to determine what causes a panic. Once calm, start to remember what happened shortly before the attack. The circumstances, details, anything, recreate the problem, and the cause of the panic will be felt. Once we understand what causes the panic attacks, coping with them will become easier.
3
Panic often occurs in those who lead a stressful lifestyle. You need to calm down and relax. Start watching dream. If you sleep enough time, the probability of panic attacks is greatly reduced.
4
Analyze the causes of fear. Is there a way to remove them? In most cases, the fear of the execution of a task or upcoming event – more unpleasant phenomenon than the event itself. If there is a complicated case, you panic and lay it, step towards him. You'll see, to handle anything much easier if close to take up this question.
5
If in the critical moment, feel is hard to describe the panic, start slowly, quietly and breathe deeply. When continue is high-grade to breathe, the brain receives the necessary oxygen and can still cope with the situation. Weakness and dizziness during panic often is caused by improper breathing.
6
Take a break. As soon as you feel that panic coming on, think about something pleasant for you. After that, back to the situation, you will notice that I perceive it much quieter.
Useful advice
To cope with regular panic attacks at one time is impossible. Gradually you will start to see improvement and after a while defeat panic.
Is the advice useful?
Присоединяйтесь к нам
New advices