How to send a letter to England

English postal standards differ somewhat from those we used to see in the Russian mail. Correct filling of a postal envelope will expedite the delivery of letters from Russia to the UK. 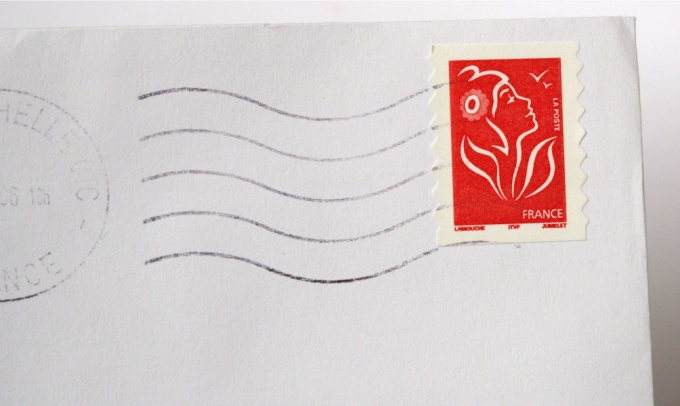 Related articles:
Instruction
1
It is best to use a white envelope without images, and lined fields. Ask for an envelope for international mail at your post office.
2
On the face of the envelope in the center in large letters, write "UK", then the recipient address in English. In England as in the rest of Europe, the order of recording selling Russian – that is, you must first specify the name and surname of the recipient of the letter. Then write the number of the apartment, housing, house, street name, city and country, and at the end of the index. If a letter is sent to the organization, and you don't know the contact person, instead of name write the official name of the company.
3
On the reverse side of the letter or on the front side in the corner, write your address. If you specify the address in the corner, select the upper left or lower right, as in the upper right corner, the postal worker will paste a mark. Filling in the sender address is exactly the opposite. Write at the top of Russia, and then your address and full name in Russian format in Russian or Latin letters. Decided to write the return address in the format: country, state or province, city or town, street, house, building, apartment. And only after you specify the addresses that you want to register the name and the surname.
4
Pass the envelope with an attachment in the post office and ask them to stick on an envelope stamps to send letters to England. Email the pay - in addition to payment for the envelope and stamps, you will need to pay for the weight of the letter.
Useful advice
Information about indexes:

Postcode of London consists of several parts. The letters represent parts of the world – just 8 directions, but two of them are not used. Now used direction W (West) E (East), N (North), SW (South-West), and so on, the first letter of the world. After the letters are numbers – they indicate the postal district. After his record followed by a space and then another single digit and two letters – the mail station.
Is the advice useful?
See also
Присоединяйтесь к нам
New advices