How to measure resistance with a tester

There are three types of devices which can measure the resistance: a digital, dial, and bridges. Methods of using these gauges differ. An experienced handyman should be able to measure resistance, using any of them. 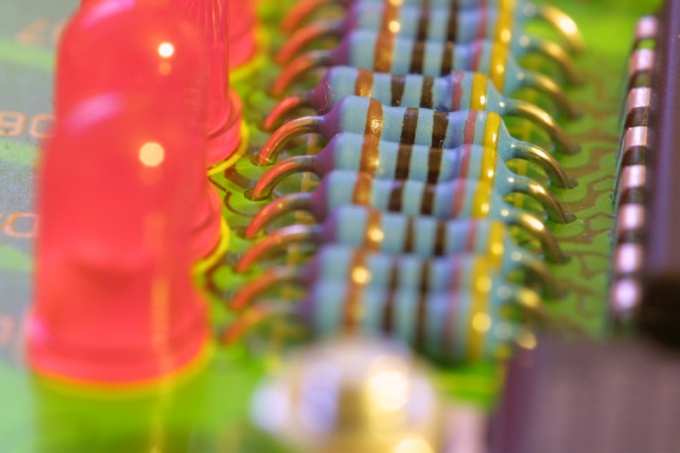 Related articles:
You will need
Instruction
1
Regardless of the devices you are going to use a resistor, the resistance of which is measured, should be desoldering from the circuit. First it should be unplugged from power source and discharge any capacitors in it.
2
To measure resistance with a DMM, select switch mode resistance measurements and the coarse mode. Wire turn in a socket device corresponding to the measurement mode of resistance, and then connect to the probe resistor. If measured resistance is not a resistor, and the element whose conductivity depends on the direction of current, note that the DMM red probe there is a positive voltage.Sequential shift switch in the direction of more precise limits to achieve the disappearance of the overload. Read indicator, and the position of the switch find out what units they are expressed.
3
Resistance measurement switches the tester is the same, but with a number of its features, namely:- switch the tester in the ohms positive terminal in most cases is on the black test probe;
- zero the scale resistance is at its end;
- after every shift limit the probe device must be closed, put an arrow special controller to zero, and only then carry out the measurement;
- some switch testers range is carried out not by turning the handle, and a permutation of the plug;
also some gauges require, in addition to range, enable measurement of resistance by a separate switch.
4
Bridge meter use. Connecting it to the resistor, move the switch limits in one of these extremes. Rotate the knob from one end of the scale to another. If the indicator of the balance bridge (lighting, sound or pointer) never worked, choose a different limit. It again scroll the slider from one end to the other. This operation is repeated until then, until the bridge do not balance. Now, on a scale on the controller to determine the resistance, and the switch position of limits - in what units it is expressed.
Is the advice useful?
See also
Подписывайтесь на наш канал