The resistor is one of the main elements of any electrical circuit. Its main purpose is to create a certain resistance. Resistance can be measured with special devices or to identify a special marking on the body of the resistor. 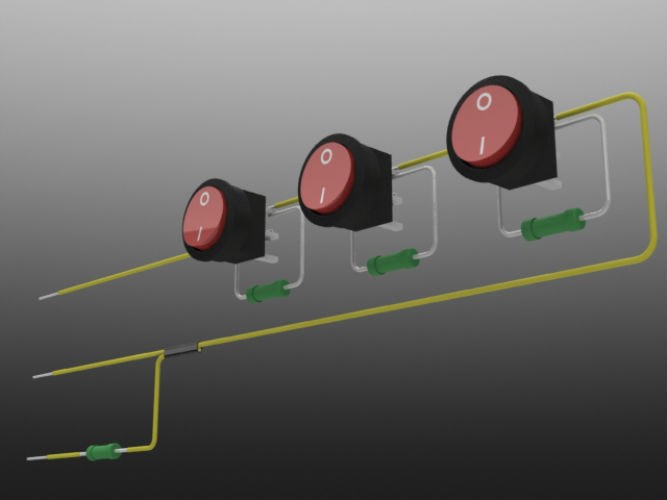 Related articles:
You will need
Instruction
1
Take a tester who can work in ohmmeter mode. Connect it to the contacts of the resistor and perform measurement. Since the resistance of the resistors is very different, adjust the sensitivity of the instrument. If the tester can only measure current and resistance, take the current source and assemble electric circuit including a resistor. When connecting the chain, be sure to monitor the current which passes through it, so as not to cause a short circuit. After the change of current in amperes, switch the tester to measure voltage. Connect it in parallel with the resistor and take readings in volts. Then find the resistance of the resistorby dividing the voltage value U and the current I (R=U/I). If you are using a constant current source, connecting devices
2
If the resistor marked to find its resistance, without resorting to additional operations. Resistors are marked or digits or combination of numbers with letters, or a set of color bars.
3
If the resistor is indicated with three digits, the first two numbers identify tens and ones number, and the third digit is the degree 10 to which it should be raised to obtain the correct values. For example, if the resistor numbered 482, it means that its resistance is equal to 48∙102=4800 Ohms.
4
When the resistor marking SMD, the first two figures are taken as the coefficient, and the letter corresponds to the degree 10 to which it needs to multiply. All the values of the coefficients and the letters get in the table of marking of the SMD resistors EIA. The resistor may be the fourth letter of its accuracy. For example, if a resistor is marked 21ВF, its resistance will be equal to 162∙10=1620 Ohms ±1%.
5
If the drawn resistor color bands, use the table to determine the resistance of the resistor by the colored marking. The first three labels correspond to the numbers that make up a coefficient, and the fourth – power of 10 by which to multiply the resulting factor.
Is the advice useful?
See also
Подписывайтесь на наш канал