How to learn to see stereo

Almost all people possess binocular vision. That is, the two eyes we see the three-dimensional image, can compare the distance between the objects and their distance from us. This feature of human vision allows us to consider stereo. 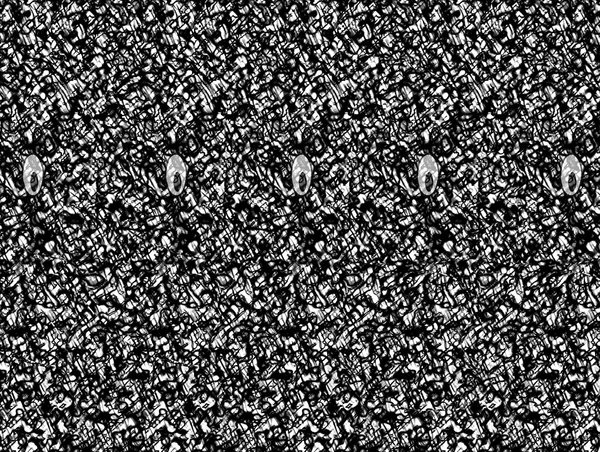 Related articles:
You will need
Instruction
1
Effect stereoscopic image based on the capabilities of our vision. In a healthy person both eyes focus on an object, the brain compares information received from each eye and by checking the angle of view is a single picture. Because of this, we see the world three-dimensional, not flat.To learn how to see stereograms easily. For starters zoom closely to the image, so that focusing was impossible. Then start to slowly move away from the screen (or push myself). Gradually, some elements of the picture are close and others to move away, until you see a clear three-dimensional image. It is undesirable to run around the eyes and blinking effect may be lost and will have to start watching again.
2
The second option is to learn to see stereograms involves defocusing of the gaze away from the pictures. You need to have the screen or the printout in front of him and look forward, but not on the image, as it were, through it. Then, slowly and carefully zoom in otdavayte the picture until you see what is happening it changes. One of the secrets of this skill is to make the "eyes", and then gradually clear vision. Don't despair if you can't immediately see the "magic" image. All your life you unconsciously learned to focus on the subject, it is not surprising that to unlearn is not easy.
3
It is easiest to start with the images printed on two points (dash). You need to relax your vision so that instead of two points has turned three. Without changing the focus of view, look just below and you will see a kind and affectionate animals.
Note
Train easier on the printed pictures. Harm for sight seeing stereocarto no. In certain quantities it is even helpful as the exercises for the eyes, which most of us are too lazy to do. To preserve visual acuity exercise in moderation is necessary, but to overtax your eyes is not worth it.
Useful advice
Relax and take your time, no need to worry. If you have never had before revealed disorders of binocular vision, both eyes see properly, you will succeed. A little workout, and mysterious images will instantly appear before your eyes.
Is the advice useful?
Присоединяйтесь к нам
New advices