How to write a script for the video

Creating a videoclip is a responsible process, which is important, not only technical components, good sound and a quality shot, but the idea, the script of the clip, without which it will not be interesting and memorable for the audience. Before you do the filming of the clip, you should carefully consider and write the script, while adhering to some rules, allowing to create an interesting story. 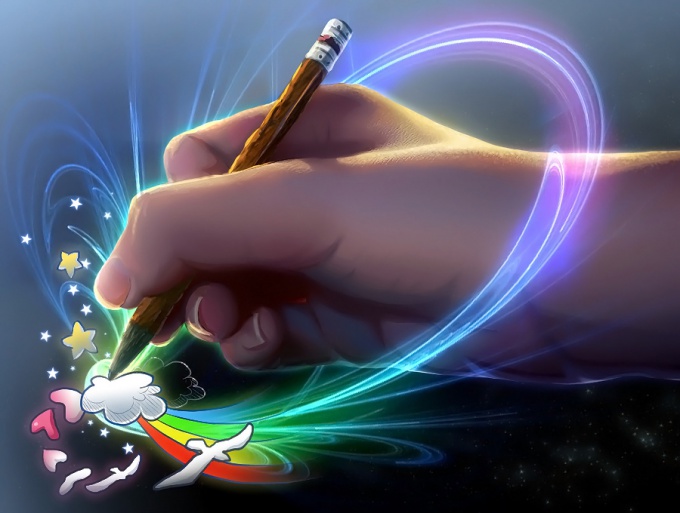 Related articles:
Instruction
1
To begin, create a vision for the future of the clip. It depends on many criteria – from the image of an actor or a musician, which removed the clip from which the images associated with it and associated and accordingly, the clip must emphasize the style of the artist, which plays a major role in it and to develop its image, while remaining within its image and style.
2
If the base of the clip lies a musical composition, as happens often, you might work through the visual script of the clip based on the already existing track or to create an independent video.
3
Both options have a right to exist, but if you want the audience formed a connection of musical and visual component, it would be better to think of this video in accordance with the theme of the song. The theme of the video should be tied to the theme songs to the clip looked organically, opened this topic and memorable to any viewer.
4
Working on the script, get all your creative thoughts and ideas, and never forget that work needs to be systematized. Start the development of scenario plan – create a project that contains all of the details about what will be contained in the clip.
5
In the preparation and planning of the future scenario of the clip , it is very important to think through the story with the characters, events and conflict and resolution, papistry plan, which will detail all the episodes of the clip.
6
In the history you bring your idea – what you want to write. Formulate the main thesis of this idea in a few sentences. Write down everything I think about – it will help you to further develop the script and make it deeper. Define the meaning of your story, what you want to say to the audience, and what reaction do you expect from them: compassion, laughter, sorrow and so on.
7
Describe the basic situation around which events of the scenario as well as consider and create the image of the hero and anti-hero – positive and negative character create a complete song clip. Consider the nature and culture of positive character, determine what he wants in the clip, describe its strengths and weaknesses, talents and flaws.
8
Be sure to include in the script a certain conflict, which caused feelings of the protagonist. Consider how the anti-hero will fight the good guy, and also determine what his strength and his weakness. Work through the main conflict of the script, describe the obstacles that must overcome the main character towards his goal.
9
Consider also the images of all the other characters of the clip – they may be episodic, but should be bright and characteristic. Divide the story into the plot, the main part with the culmination and final part of the resolution of the conflict. In detail list the end of the story – it needs to be unexpected and bright.
Is the advice useful?
See also
Присоединяйтесь к нам
New advices