How to photograph on film

Photographing on film – today it fascinates an increasing number of people. Not so long ago almost the whole world switched to figure, the film also predicted the almost complete extinction, except for purely professional use, but this practice shows the opposite – a lot of people are looking for in the attic of the old film cameras or buying new and starting to take photos. 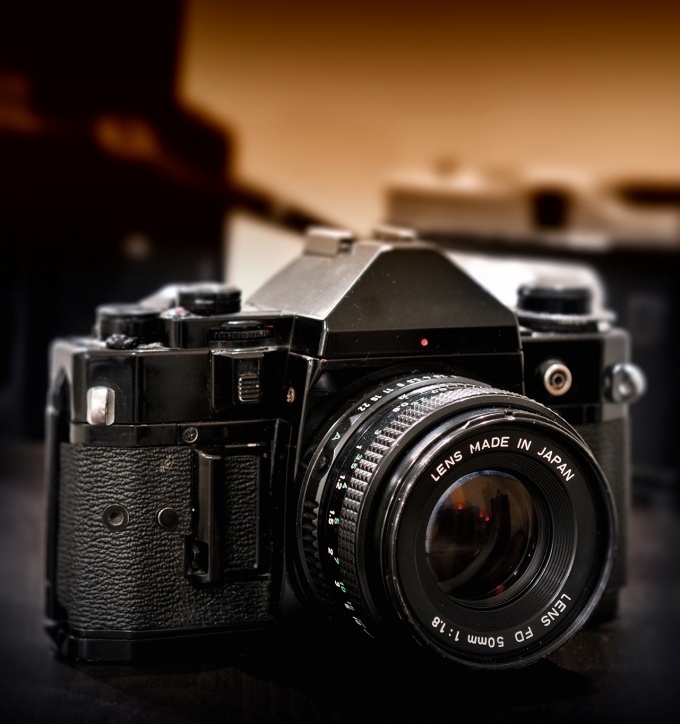 Related articles:
You will need
Instruction
1
In order to remove the film, you'll need a camera. The easiest variant is to find quality and the working chamber of the house or to ask friends, as many survived Soviet cameras. It is a reliable device, provided the remaining health they allow you to take pictures of excellent quality. For beginners Amateur photographers a good and inexpensive choice would be a Zenith TTL (metering facilitates the configuration of the camera and allows to obtain high-quality images even for those who know almost nothing about how you need to take pictures).
2
A good option is to buy a new camera. Here the choice is huge – from simple Chinese cameras, which are still sold in camera shops to professional film SLRs.
3
Film is different in size and type. The most popular film of size 135, for the vast majority of cameras. It has a perforation, through which is fixed in the camera. One size – 120, this widescreen film without perforations, it is used for professional cameras.
4
Another method for classification of film by type. The most common color negative film, which is manifested in the C41 process. It is sold in every camera shop, but the other types get more difficult. Black-and-white negative film, whereby the process D76 – it was removed in the past, when color film did not exist. Showed her own, and the pictures print too often at home. Another type of film – slide. It is a color positive film, the development process E6. It is used by professionals as it is more demanding to the exposure settings, but the color is much more bright and saturated.
5
If you are just starting to shoot on film, then buy a colored negative. Very good colors gives Fujicolor Superia 400 or Kodak ProPhoto 100. 400 and 100 is the sensitivity of film to light ISO. 400 ISO is better to take for shooting indoors or in cloudy weather. 100 ISO for a Sunny day.
6
So, you have a camera and box of film. Carefully read the instructions for your camera to properly fill it. Also, there is described a shutter speed and aperture setting if they are provided. Camera tucked, with the settings figured out – you can take pictures!
7
After the film is shot, it needs to go in the darkroom and hand over the footage. Then you can either print your favorite photo, or scan the film.
Useful advice
Many modern Amateurs are not afraid to experiment with film, which fortunately provides many opportunities. Multiple exposure shooting on the same film 2 or more times, cross-process film development for non-native for her method, there are other ways to get interesting shots. Don't be afraid to try, maybe you will find something that hasn't occurred to anyone up to you!

There is a whole niche lomographische cameras that give certain effects, e.g. fisheye, colored flash, shooting panoramas, capture the frame of the perforation – these cameras can be bought in specialty stores or online. Today movement I swept the whole world, millions of people are returning to the film, admiring the striking and unusual photos of lomographs.
Is the advice useful?
Подписывайтесь на наш канал