How to wean cat mark

Very often, cat owners complain that their Pets are marking the whole house and ruin furniture and carpets. This instinct is inherent in the nature of the animal. So he guards his territory and tries to take revenge on the hosts. What to do with it, do not know everything? But the way to teach a cat to mark in the house. 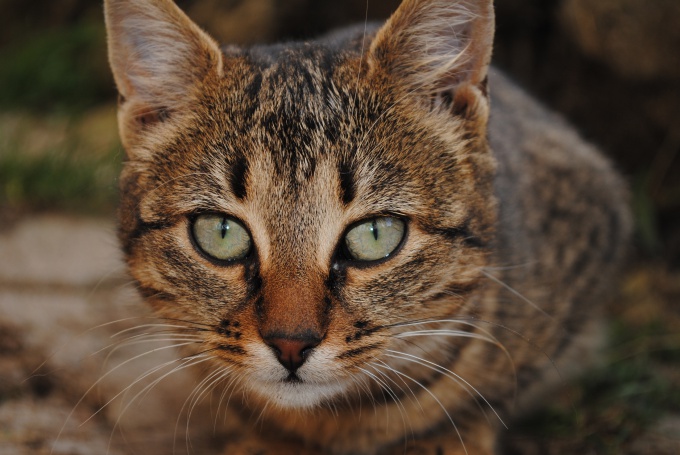 Related articles:
Instruction
1
The cat marks things and furniture, warning of possible contenders from attacks on its territory. His tag indicates that he is the biggest cat in this house. However, not all cats sharing the same living space, put unpleasant aroma label. This is called a hierarchy. If mark starts the "younger" cats, it is regarded as a coup attempt. Following this logic, instinct, and nature to the cat ceased to demonstrate its superiority marks, indicate to him that he is not the main cat. Take his place and collect the "palm".
2
In any case do not yell or hit an animal. If you stick to the label of a nose, it is also not effective. Take care of his rehabilitation on his own cat language will explain to him what's in the house now - you.
3
Take the cat by the scruff as soon as he is caught doing the wrong thing. The cat will tuck tail and paws. Remember and reproduce the hissing cat. You should have something between "sh" and "x". Click sharply on the ears is the most sensitive spot of the cat. This click will remind shock cat front paw during a fight. As soon as the cat asked for mercy with a piteous meow, let him go. The first lesson he received.
4
From "permette" the territory of his mark. Namely, power trowel chemical stain remover, aromatherapy place, generously spray the spray that kills the cat smell (you can buy it at any pet store). And most importantly - resistant spray Cologne or perfume in the place where you made the mark.
5
These procedures will have to repeat at least 5 times, depending on the receptiveness of your cat. Talk like a man, but rather "catty", will soon kick in, and your pet will learn who in the house the most important and strong cat.
Useful advice
Neutered cats are not able to put labels, they are more calm and non-aggressive. If you take a kitten home not with the purpose of further breeding should think about carrying out castration in early adolescence. Kittens can be operated when they are fully ripe, with 8-10 months of age.
Is the advice useful?
See also
Подписывайтесь на наш канал